Kareena Kapoor Khan has nothing but love for her favourite boys 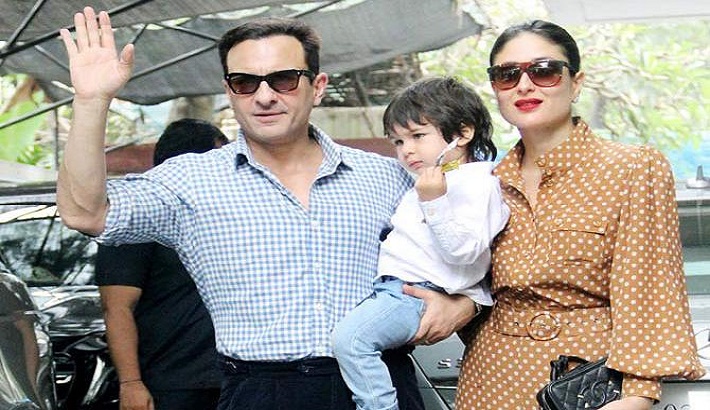 Bollywood actress Saif Ali Khan is close to all his kids – daughter Sara, and sons Ibrahim and Taimur.

Now with baby number two with Kareena on the way, Saif’s life is going to be filled with even more happiness and fun! Recently, Bebo shared an adorable photo on Instagram of Saif Ali Khan hugging sons Taimur and Ibrahim Ali Khan.
Sharing the picture, Kareena wrote, “Favourite boys! #FatherAndSons”

Kareena is now gearing up for Laal Singh Chaddha and Takht. Takht will be Khan’s second collaboration with Karan Johar where he directs the actress.