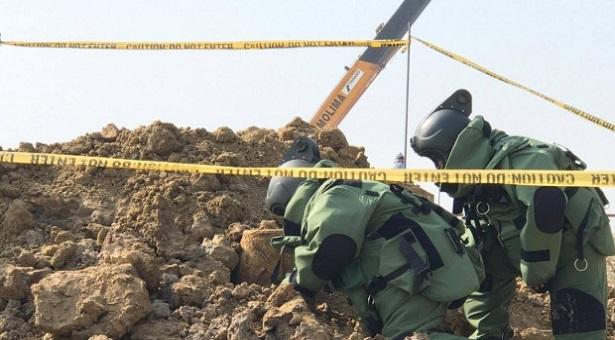 Another 250 kg bomb, believed to be dropped during the Liberation War in 1971, was found at the construction site of Hazrat Shahjalal International Airport’s third terminal in the capital Saturday.

The airport authorities found the cylinder-shaped general-purpose (GP) bomb under the soil during the construction work of the third terminal of the airport around 10:50 am, according to a press release of Inter Services Public Relations (ISPR).

Soon after the news of the bomb, Bangladesh Air Force Base Bangabandhu’s trained bomb disposal team rushed to the spot with modern equipment and defused the bomb, the ISPR said. 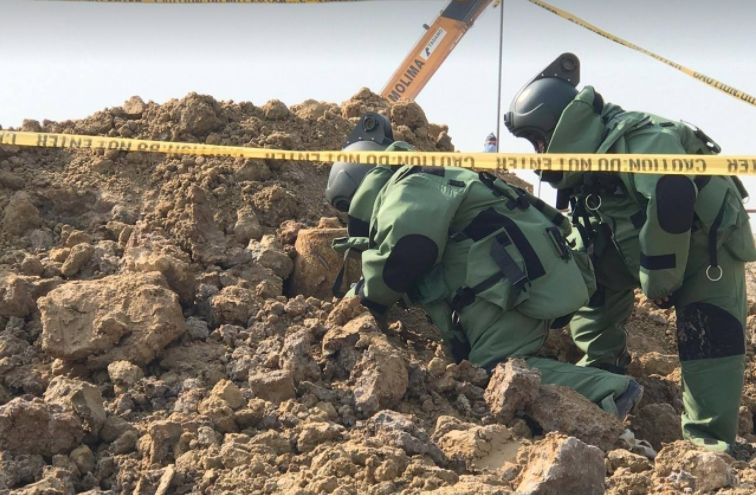 Later, the bomb was then taken to a safe place with necessary precautions for demolition.

However, bomb experts suspected that the bomb was dropped during the Liberation War of 1971.

Earlier, workers found two more bombs of the same kind at the same construction site on December 9 and December 14.

Mentionable that the construction work on the third terminal of Hazrat Shahjalal International Airport (HSIA) began in late December.