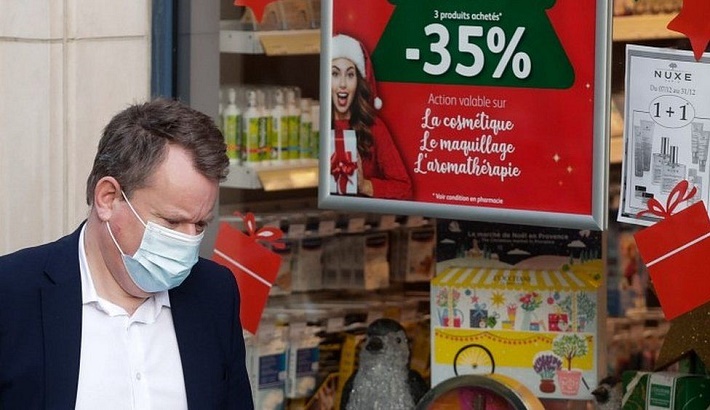 The UK and EU continue to negotiate as talks on a post-Brexit trade deal enter another critical 48-hour period.

Talks in Brussels are understood to be focused on how many years it will take to phase in new fisheries arrangements.
With the two sides at odds over access to UK fishing waters and quota levels, the EU’s negotiator said the “moment of truth” had arrived and there were “only a few hours left” to seal an agreement.

UK Prime Minister Boris Johnson has vowed to keep talking but warned gaps had yet to be bridged.

Senior MEPs in the European Parliament have said they will not be “rushed” into signing off a deal on their side and want to see the text of any agreement by Sunday if they are to approve it by the end of the year.

The UK will stop following the EU’s trading rules in less than two weeks time.

If there is no agreement by 1 January, the two sides will rely on World Trade Organization (WTO) rules to govern exports and imports, which could see charges introduced on goods being sold and bought – and could lead to an increase in prices, BBC reported.