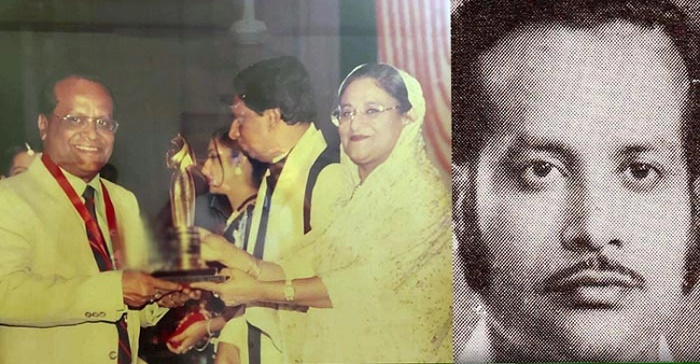 Aminul Islam Mintu, who was awarded National Film Award for four times for Best Editing, died from coronavirus infection at a hospital in the capital on Friday night. He was 81.

The film editor breathed his last at Bangladesh specialized Hospital around 7:31 pm while undergoing treatment.
Film director Debashish Biswas confirmed the news of his death to media.