2 killed over land dispute in Habiganj 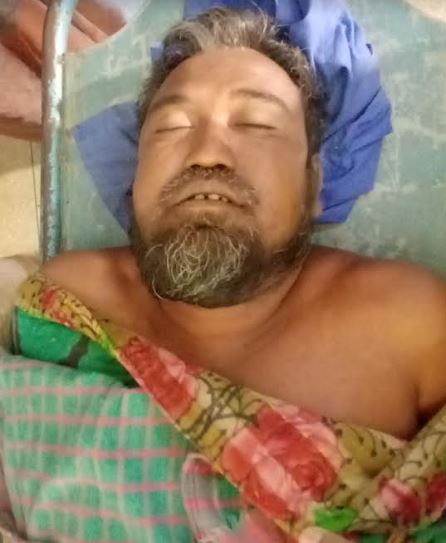 Two people were killed in a clash over land dispute in Baniachang upazila of Habiganj district on Sunday afternoon.
The deceased were identified Nurul Haque, 50, and Kachha Mia, residents of Balla Gazipur village in the upazila.
Locals said Nurul Haque had been at loggerheads with Alai Mia over a piece of land for a long time.
Both the feuding groups attacked each other over planting paddy in the disputed land, leaving Nurul Haque and Kachha Mia from Alai Mia’s side critically injured.
They both were taken to Habiganj Adhunik Sadar Hospital where the on-duty doctor declared them dead.
Confirming the matter, Baniachang Police station officer in-charge (investigation) Prajit Kumer Das said police were deployed in the area and the situation is now under control.
2020-12-21
Mr. Admin
Previous: Bangladesh bounces up in new Human Development Index lens
Next: Covid-19 in Bangladesh : 32 more die, 1,470 test positive in 24hrs