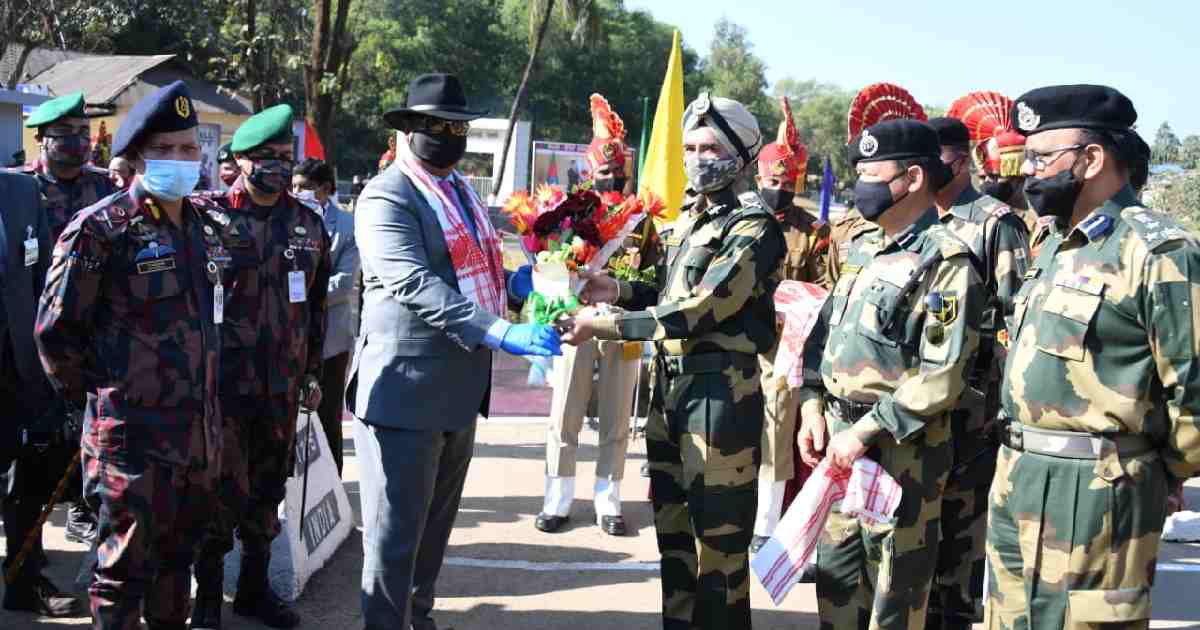 The 51st round of the biannual border conference formally began at 3pm, which will continue December 26, said a BGB press release.
BGB Director General Major General M Shafeenul Islam is leading the 11-member Bangladesh delegation while his BSF counterpart Rakesh Asthana is leading the 12-member Indian delegation in the talks. 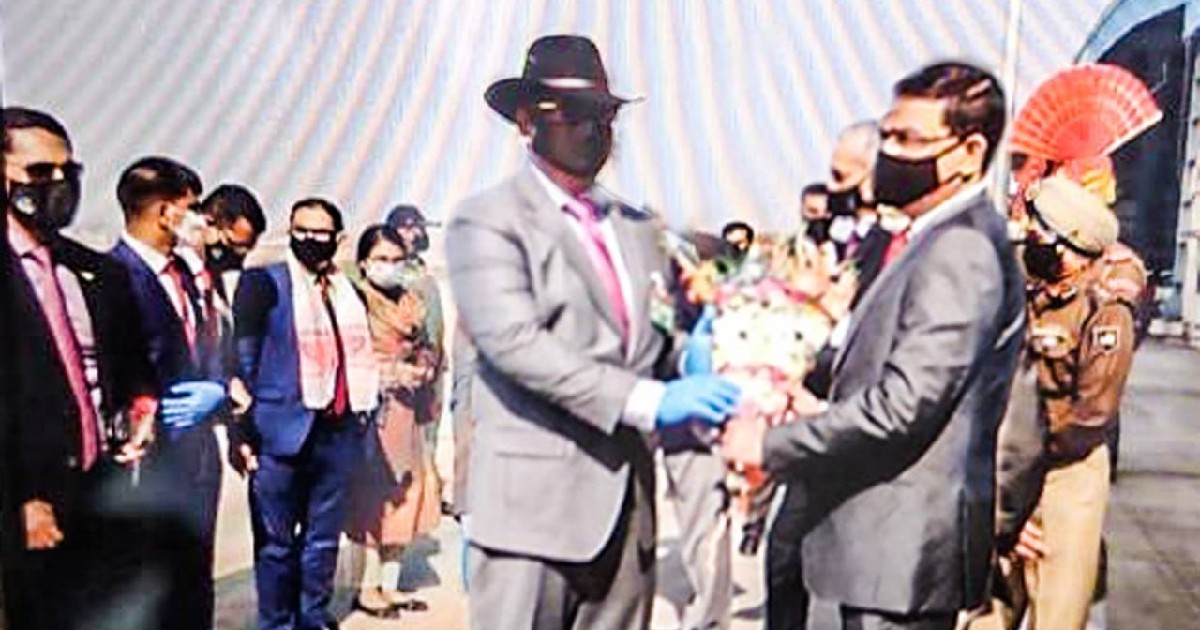 Later, the Bangladesh delegation was flown to Guwahati by BSF helicopter where BSF Director General Rakesh Asthana welcomed the BGB delegation with bouquet.

The discussions will deal with different issues, including border killing, drug peddling, smuggling and trespassing by BSF members and Indian nationals.

The five-day talks will also include sharing information on drug factories or warehouses inside India, drug paddlers and arms traders to prevent arms and ammunition smuggling from India to Bangladesh.

The conference will conclude with the signing of a Joint Record of Discussions (JRD) on December 25 while the Bangladesh delegation will return home on December 26, the BGB release said.