Don't Miss
Home / Bangladesh / Staying in govt quarters is a must to avail of rent allowance: PM

Staying in govt quarters is a must to avail of rent allowance: PM 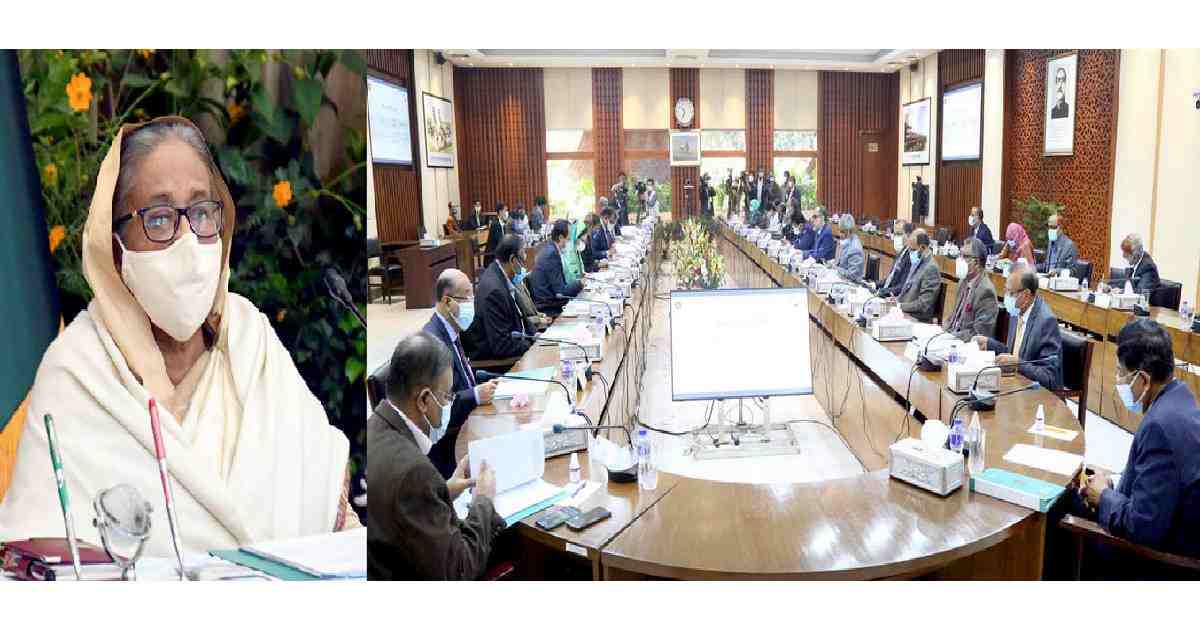 Prime Minister Sheikh Hasina on Tuesday directed the authorities concerned to take measures for not providing house rent allowance to government employees if they don’t stay at the government quarters earmarked for them.

She gave the directive while chairing the meeting of the Executive Committee of the National Economic Council (Ecnec) virtually from her official residence Ganobhaban.

“The government staff must stay in the government quarters earmarked for them. Otherwise, they won’t get house rent allowance. The Prime Minister has given the directive to take measure in this regard,” said the Planning Secretary.

The directive came during the discussion about the construction of quarters under the Extensive Development of the Rajshahi University of Engineering and Technology (1st revised) Project.

In many cases, some government staff, university teachers and employees don’t stay in the quarters to save money by staying at rented houses at lower costs following the rise of house rent allowance in the new pay scale, said the Secretary adding that directives will be effective for all, including university staff.

The Finance Ministry will take measures to implement the directive, said Islam.

During the meeting, the Prime Minister said though the universities enjoy autonomy, the institutions will have to have the accountability system of their financial expenditures.

Sheikh Hasina said every educational institute, particularly large institutions, will have to have a masterplan so that they would not destroy open fields and space indiscriminately by constructing buildings in unplanned ways.

Noting that LGED changes the rate schedules of their road projects on different occasion, which leads to the rise of project cost, the Secretary said the Prime Minister directed that the rate schedule can’t be changed without approval of the Finance Ministry.

Every Upazila must have a master plan

The PM directed for strengthening of monitoring to ensure quality works of rural infrastructure projects.

“Every upazila will have to have a master plan (for development) as we construct many institutions and infrastructures including mini-stadium at the upazila-level,” she was quoted as saying.

While discussing a rural water supply and sanitisation related project, the PM asked to consider the use of surface water, if available during the execution of the project.

During the revision of a prepaid gas metre project, Sheikh Hasina directed the authorities concerned to make the use of pre-paid gas metre universal.

She asked to install the prepaid metres everywhere rapidly with giving importance to the installation for the industrial and commercial uses as their consumption of gas is high.