UK coronavirus variant now has no significant impact on vaccines: WHO 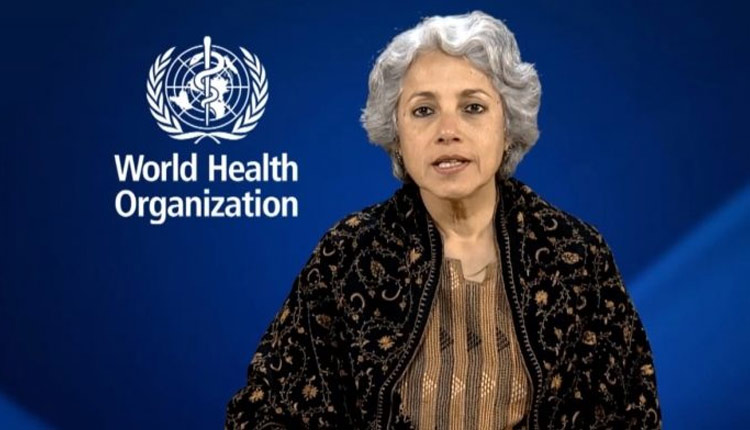 Despite a number of mutations so far of SARS-CoV-2 virus, the culprit behind the ongoing COVID-19 pandemic, none of them, including the latest UK variant, has made a significant impact on the susceptibility of the virus to any of the currently used therapeutics, drugs or the vaccines under development, experts from the World Health Organization (WHO) have said.
According to WHO Chief Scientist Dr. Soumya Swaminathan, SARS-CoV-2 virus has mutated at a much slower rate than the influenza virus, the latter having required that its vaccine strains be reviewed and revised each year based on the circulating strains prevalent that year.

“So far, even though we’ve seen a number of changes, a number of mutations, none has made a significant impact on either the susceptibility of the virus to any of the currently used therapeutics, drugs or the vaccines under development,” she said at a WHO press briefing on Monday.

The WHO chief scientist emphasized that it’s important to continuously monitor what’s happening to this virus, with the focus on bringing transmission down and getting it as low as possible.

“Because the more viruses you have in circulation, the more chances of mutation and the more such variants that can arise. The bottom line here is to keep the virus transmission low and keep circulation low. Don’t allow it to get out of hand and spread in the population. That way, we can keep the mutations down.”

Meanwhile, according to Dr. Mike Ryan, executive director of the WHO’s Health Emergencies Program, even with the latest UK variant of SARS-CoV-2 virus, “there’s zero evidence at this point that there’s any increase in severity associated with this disease.”

He reiterated that no variants have yet established themselves as “having any higher level of severity, or invading our diagnostics, or hiding from vaccines, or the effectiveness of vaccines.”

Britain reported to WHO on Dec. 14 of a SARS-CoV-2 variant that has been associated with an increase in R0, which is the number of people that one infected individual transmits the virus to, from 1.1 to 1.5.

“That just put the barrel up a little bit; in some senses, it means we have to work harder,” said Dr. Ryan. “Even if the virus has become a little bit more efficient in spreading, the virus can be stopped.”

He added that R0 around 1.5 means the virus can be stopped. “We’ve had R0s much higher than 1.5 at different points of this pandemic and we have got it under control. This situation is not in that sense out of control, but it cannot be left to its own devices.”

The UK variant is currently not affecting most of the COVID-19 diagnostic tests either, according to Dr. Maria Van Kerkhove, technical lead on COVID-19 response at the WHO Health Emergencies Program, as most of the tests are looking at multiple targets within the genome. But very few tests that have only looked at a single target may be impacted in detecting this particular variant, she added.

The WHO experts urged the public to keep implementing existing public health measures, including wearing masks, hand hygiene and social distancing, which have been proven to be effective in curbing the spread of the virus, including the latest variants.