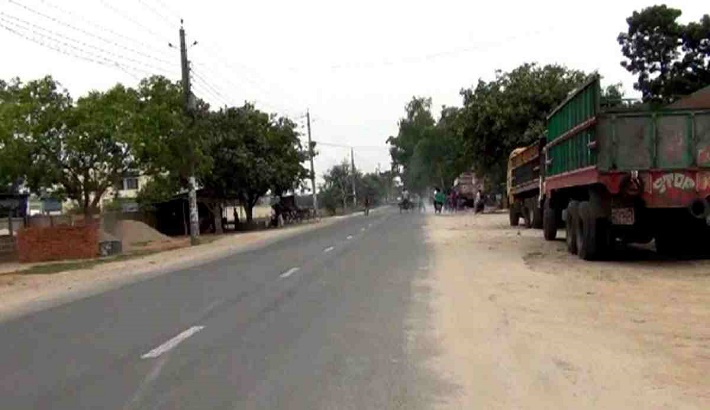 A 72-hour transport strike, enforced by the transport workers and owners, is underway for the second consecutive day in Sylhet division from Tuesday demanding resumption of stone extraction from quarries.

Road communications between Sylhet and other parts of the country came to a halt following the strike.
Sylhet divisional unit of Truck-Pick-up-Covered van Owners Oikkya Parishad called the strike on Monday and the transport workers organisations expressed solidarity with them.

The strike will be continued till Thursday, said its president Hadi Saiful adding “We have enforced the strike after consultion with Sunamganj, Habiganj, Moulvibazar transport workers.”

The government has suspended the work of stone extraction from stone quarries to save the environment.