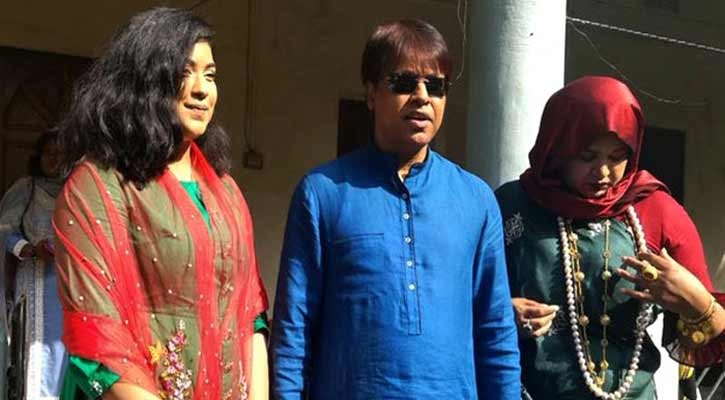 The Criminal Investigation Department (CID) has appealed before a Dhaka court to freeze all bank accounts and property of independent lawmaker Mohammad Shahid Islam Papul and his family members.

Earlier on Tuesday, CID filed a money laundering case against the Lakshmipur MP and his accomplices with Paltan police station.
In the case statement the CID mentioned that it found concrete evidence of Tk38.22 crore laundered by Papul and was working to trace the flow of the rest of the money.

MP Papul’s misdeeds came in light when a Kuwait-returnee victim Rubel Haq said that he paid five lakh taka for a job in the country, but was among 10 people who were sent back by Kuwait authorities.