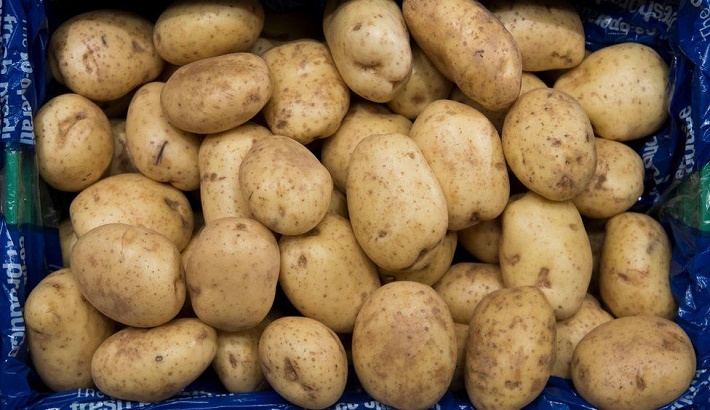 The UK government has told the agricultural industry that the EU will allow almost all food and plant exports from Great Britain to continue after Brexit.
As a first step, the UK has to be awarded “third country” listed status to be allowed to export to the EU.

A Defra letter says the EU will confirm this legally on Monday, with effect from January 1.

This will apply irrespective of a post-Brexit deal.

If no deal were struck taxes on imports both ways would apply too, while new red tape such as export heath certificates will be introduced.

The National Farmers Union said it was a “critical step forward”. While almost all UK plant exports are also listed, there is a delay on some exports of seeds.
And whereas the ongoing export of Ware potatoes for eating is confirmed, seed potatoes will be banned, BBC reported.

This is an industry significantly focussed in Scotland and the north of England.

Exports of seed potatoes will also be barred from Great Britain to Northern Ireland. A continuity trade deal with Egypt will protect the largest market for British exports.