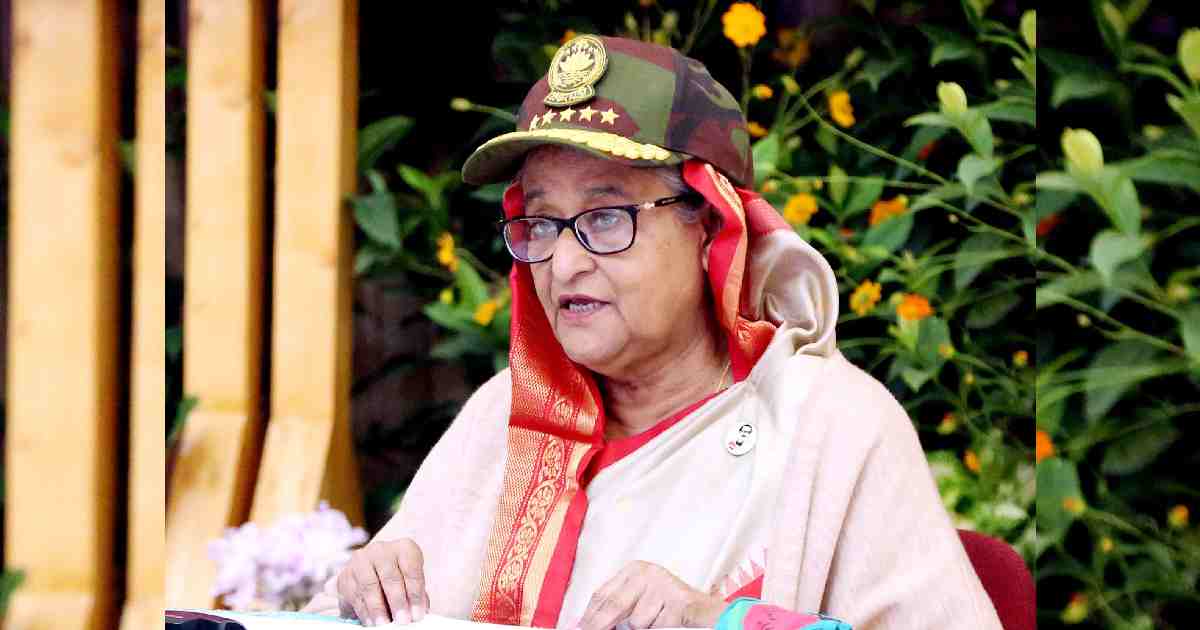 Prime Minister Sheikh Hasina on Thursday asked the members of Bangladesh Army to stand beside people to improve their living standards.
“If the country prospers, the lifestyle of everyone has to be improved. So, keep contributing towards improving the lifestyle of people…stand beside them,” she said.

The Prime Minister was addressing the President Parade 2020 of the 79th BMA Long Course at Bangladesh Military Academy at Bhatiari in Chattogram, joining it virtually from her official residence Ganobhaban.

Sheikh Hasina asked every member of the Bangladesh Army, particularly the fresh cadets, to build themselves properly to uphold the image of the country in the international arena.

“You must remember that we’re a nation that won a war. We won the great War of Independence under the leadership of the Father of the Nation. So, build yourselves in such a way so that we can move in the world arena with our heads high,” she added.

Noting that the Bangladesh Army has to perform duties both at home and abroad, Hasina said the army should be competent on all fronts to uphold Bangladesh’s dignity at the world stage.

At the function, Battalion Senior Under Officer of the 79th BMA Long Course Md Mahmudul Hasan received the “Sword of Honour” as the best all-around cadet and the “Army Chief Gold Medal” for his best performance in military subjects.

On behalf of the Prime Minister, Chief of Army Staff General Aziz Ahmed handed over both the “Sword of Honour” and the “Army Chief Gold Medal” to Mahmudul Hasan.