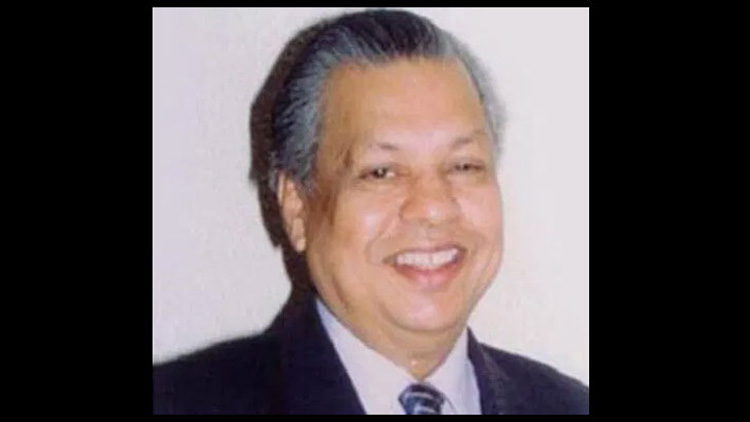 Partex Group founding chairman MA Hashem passed away at early hours of Thursday. He was 78.

The death was confirmed by his son Showkat Aziz Russell.
After testing positive for coronavirus, MA Hashem was admitted to the Evercare Hospital in Dhaka on December 11. He had been on life support since December 16.

Born in 1943 at Begumganj under in Noakhali, Hashem ventured into tobacco trade half a century ago.

After independence, he got involved in the import of iron, steel, cement, sugar, rice, spices, wheat, salt, milk and other essential commodities.

In 1982, he signed up for manufacturing import substitute products and started particle boards.

Hashem joined politics being affiliated with BNP, one of the main political parties, before the 2001 general elections and was elected MP from Noakhali-2 constituency.
During the last caretaker regime, he like many other politicians and businessmen got arrested on corruption charges.

In December 2016, he resigned from politics saying that it was hindering his social activities.

Chairman of the North South University Trust, Hashem worked as a director of City Bank Limited and United Commercial Bank. He was founder of Janata Insurance Company.

Hashem is likely to be buried at the Banani Graveyard. Family sources said they would like to avoid public gatherings during funeral to maintain health regulations amid corona pandemic.

Bashundhara Group condoled death of MA Hashem, prayed for salvation of the departed soul and expressed deep sympathy to the bereaved family members.