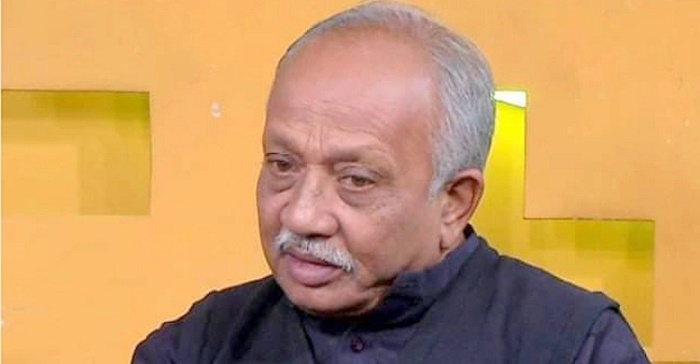 Eminent columnist and political analyst Bakhtiar Uddin Chowdhury passed away at a hospital in the capital early hours of Friday. He was 72.

Bakhtiar, a valiant freedom fighter, breathed his last while undergoing treatment at BIRDEM General Hospital around 2:15 am, family sources said.
He was suffering from various physical problems including diabetes and kidney complications for long. He will be buried at the family graveyard at Nangalmora village in Chittagong’s Hathazari upazila after Juma prayers.

The prominent columnist left behind his wife, two sons, a daughter and a host of well wishers to mourn his death.

Bakhtiar Uddin Chowdhury was born on August 17, 1948 in Hathazari of Chittagong.