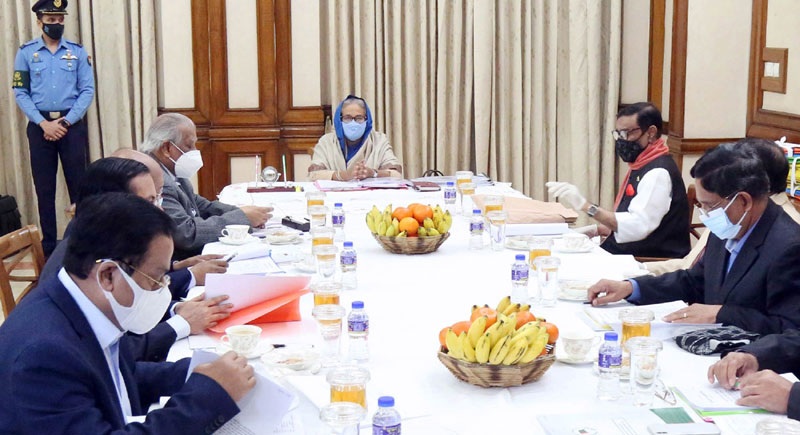 Ruling Awami League has announced the names of its nominated candidates for contesting the election to 64 municipalities under the third phase of municipal election.

The names of the candidates were finalised at a meeting of the Local Government Nomination Board of the party on Saturday at the Prime Minister’s official residence Ganabhaban in the capital with Awami League president Sheikh Hasina in the chair.

Following the meeting, the names of the party nominated candidates were announced by a press release signed by the party’s office secretary Biplob Barua.