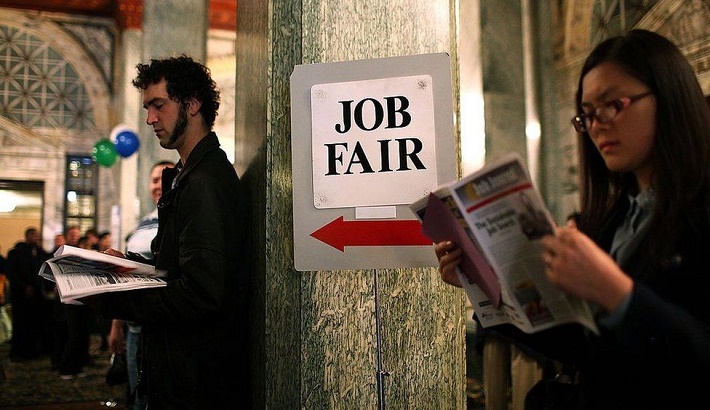 Millions of Americans face going without unemployment benefits after Saturday amid a political standoff over a $900bn (£665bn) stimulus package.

US President Donald Trump has refused to sign the measure into law unless it is amended, though Republicans and Democrats have blocked proposals.
The coronavirus economic relief, which comes with a $1.4tn federal budget attached, was agreed by both sides.

But Trump wants bigger one-off payments and a cut in foreign aid.

As well as threatening unemployment benefits, a moratorium on evictions may not be extended unless the bill is enacted by the end of 26 December.

Legislators could pass a stopgap bill by Monday to prevent a partial government shutdown looming a day later, but this would not include coronavirus aid and Mr Trump would still have to sign it.

Some 14 million Americans would be affected by a lapse in unemployment benefit payments and new stimulus cheques.

Trump says the one-time payments to Americans should increase from the $600 in the legislation to $2,000 – but Republicans have refused to agree to the change, BBC reported.