Chinese economy to overtake US ‘by 2028’ due to Covid 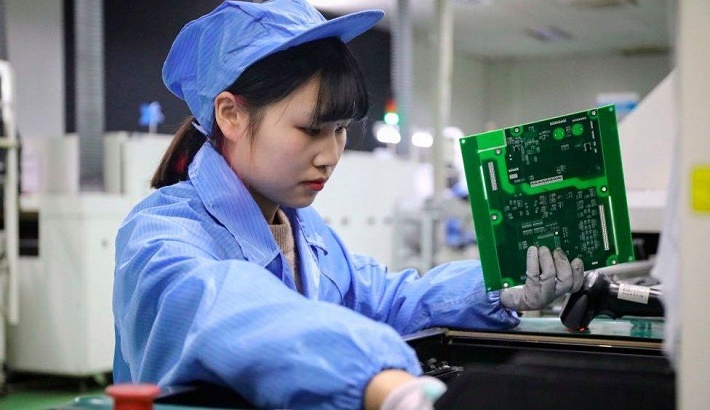 China will overtake the US to become the world’s largest economy by 2028, five years earlier than previously forecast, a report says.

The UK-based Centre for Economics and Business Research (CEBR) said China’s “skilful” management of Covid-19 would boost its relative growth compared to the US and Europe in coming years.

Meanwhile India is tipped to become the third largest economy by 2030.

The CEBR releases its economic league table every year on 26 December.

Although China was the first country hit by Covid-19, it controlled the disease through swift and extremely strict action, meaning it did not need to repeat economically paralysing lockdowns as European countries have done.

As a result, unlike other major economies, it has avoided an economic recession in 2020 and is in fact estimated to see growth of 2% this year, BBC reported.