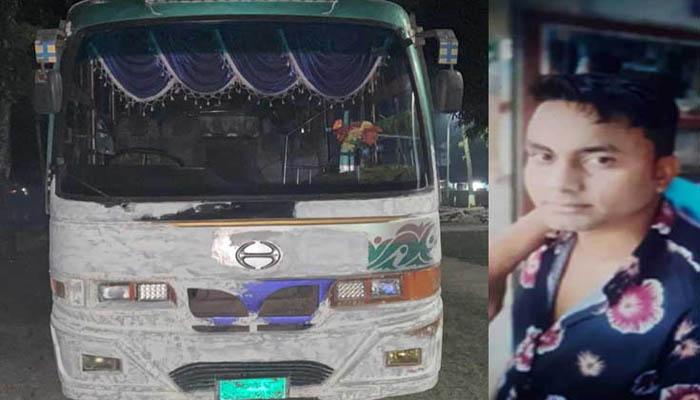 A case has been filed against a bus driver and his assistant in Dirai of Sunamganj district over rape attempt of a female student on running bus.
The victim’s father lodged the case with Dirai Police Station on Saturday night under the Women and Child Repression Prevention Act.
The incident occurred in Sujanagar village area in Dirai municipality in the evening.
Police sources said the victim was going to Dirai from Lamakazi area. All the bus passengers except the female student got down from the vehicle after it reached in Sujanagar area.
When the accused tried to rape her on the running bus, she jumped off the bus.
Locals took the injured victim to Dirai Upazila Health Complex and, later, she was referred to Sylhet MAG Osmani Medical College Hospital.
Confirming the matter on Sunday morning, Superintendent of Sunamganj Police Md Mizanur Rahman said they are trying to arrest the accused.
2020-12-27
Mr. Admin
Previous: Education minister to hold view-exchange meeting with media on HSC results Tuesday
Next: Chinese economy to overtake US ‘by 2028’ due to Covid