Helper held over rape attempt in moving bus in Sunamganj 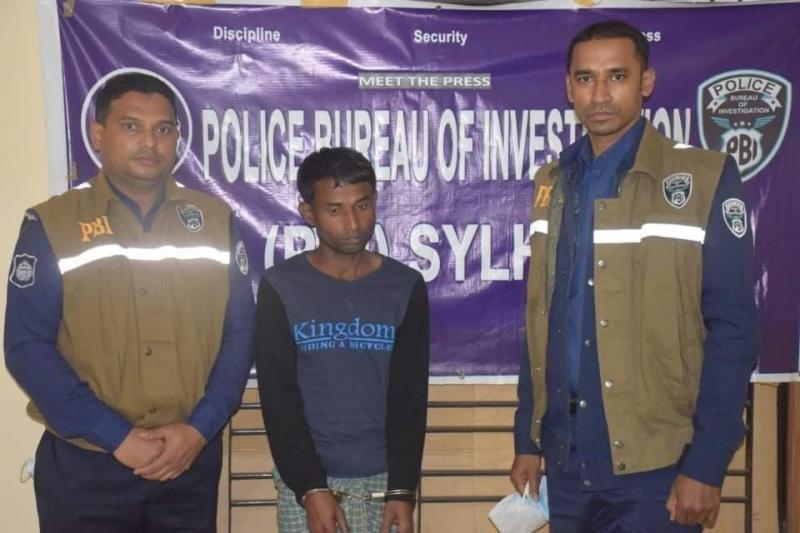 A man has been arrested in a case filed for attempting to rape a college girl in a moving bus at Sujanagar in Dirai upazila of Sunamganj on Saturday.

Members of Police Bureau of Investigation (PBI) arrested Abdur Rashid, 27, from Boraigaon area under Gobindaganj of Sunamganj on Sunday night.
Earlier on Saturday, a college student was injured after jumping off a moving bus to escape an attempted rape Sunamganj.

Mizanur Rahman, superintendent of Sunamganj Police, said the victim, a student of Dirai Degree College and resident of Majlishpur, boarded on a Dirai-bound bus from Sylhet on Saturday night.

When the bus reached Sujanagar village around 9pm, the victim found that she was the only passenger.

At one stage, when the driver and helper of the bus tried to rape her she jumped off the bus and got injured.

Later, she was taken to Sylhet Osmani Medical College Hospital.

The victim’s father filed a case against the driver and helper of the bus at the night at Dirai Police Station.