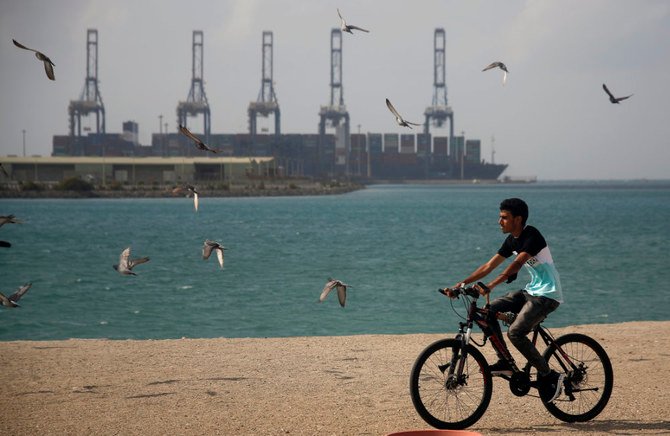 Saudi Arabia on Monday said it was extending a ban on entry to the Kingdom by air, land and sea for another week.

In a statement carried by the Saudi Press Agency (SPA), the Ministry of Interior said the decision was a precautionary measure against the spread of the new variant of COVID-19, which had been detected in a number of countries.

Exceptional cases would be exempted from the entry ban, and non-Saudi citizens are allowed to leave the Kingdom, the statement said.

It added that the ministry is assessing the current situation and suspension of travel could be further extended, if necessary.

The new strain of the virus emerged earlier this month in Britain and has already reached several countries around the world, including the Middle East.

On Sunday, Jordan confirmed two cases of the particularly infectious coronavirus variant in a man and his wife who had arrived from Britain.

Lebanon earlier announced on Friday that it detected its first case of the new variant  on a flight arriving from London.

More than 50 countries had imposed travel restrictions on Britain as a result of the new virus.