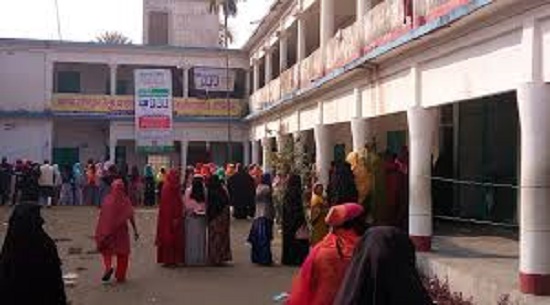 The voting in 24 municipalities that began in the morning today has been ended.

Using electronic voting machines (EVM), the voting began at 8:00am and continued till 4:00pm without any break.
Law enforcing members from BGB, RAB, Police and Ansar, along with executive and judicial magistrates were deployed in the elections.

No untoward incidents occurred before starting the polls, but later clashes reportedly took place in some areas.