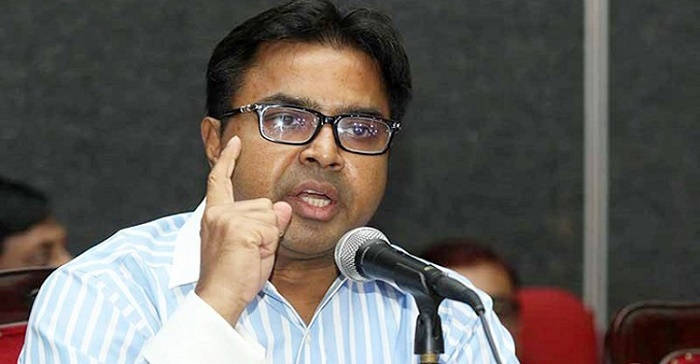 A case has been filed against former mayor of Dhaka South City Corporation (DSCC) Sayeed Khokon and six others on charges of embezzlement of around Tk 35 crore.

In the case statement, Delwar Hossain said Khokon and six others took around Tk 35 crore from him and 26 other businessmen in the name of “allocating shops at the block-A of Fulbaria City Supermarket-2 in Gulistan” between June 21, 2015 and September 29, 2019.

But now, the shops are being demolished for violating the original design of the market, the case statement said.

According to the shop owners, various markets were built beyond the legal boundary when Khokon was the mayor of DSCC.

The owners, however, alleged that they paid money for legalising their shops and also paid rent to Dhaka South City Corporation.

DSCC on December 8, started an eviction drive in the area and demolished around 300 shops.