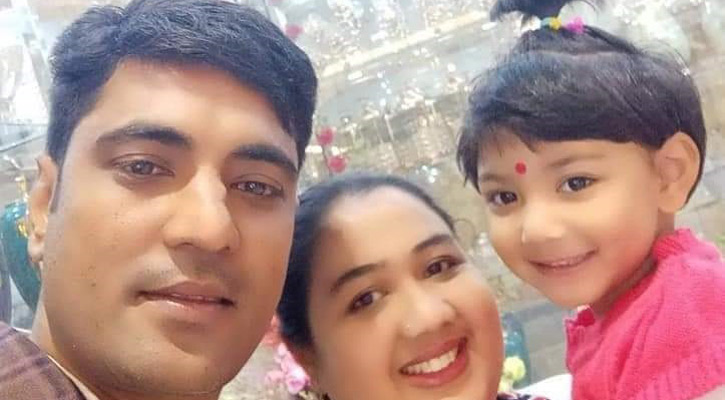 A police officer was killed after an unidentified vehicle hit his motorcycle in city’s airport area on Wednesday night.

The deceased was identified as Kamrul Islam, 32, was a sub-inspector of Gulshan police station in the capital.
He was living at Kalachandpur of Gulshan.

Confirming the news, Farman Ali, officer-in-charge (OC) of Airport police station, said the unidentified vehicle hit the motorcycle on which Kamrul riding to go to home after finishing his duty near APBN field area at 11:00 pm, leaving him dead on the spot.