50 injured in Habiganj clash over irrigation 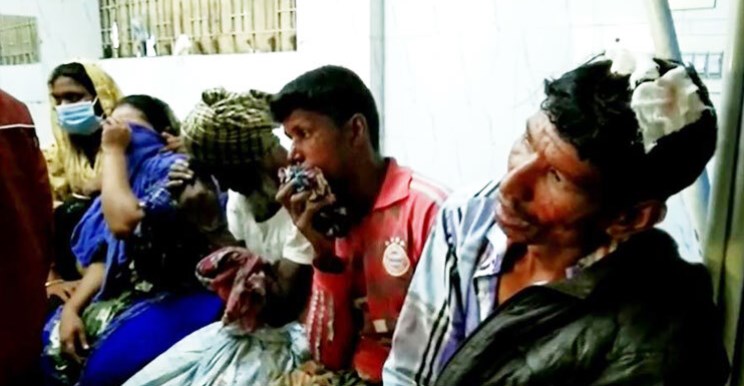 More than 50 people, including women, were injured in a clash between two groups of villagers over irrigation at Baniachang upazila in Habiganj. Of the injured, 25 were admitted to Sadar Hospital in a critical state.

The incident took place at Barakandi village of Makrampur union of the upazila from noon to afternoon on Saturday. Later police brought the situation under control.

Sujatpur police outpost SI Julhas Uddin said Arab Ali had a long-running dispute with Ishb Ali of Barakandi village over land. When one party went to irrigate the land a few days ago. The other side opposed it. Later, an arbitration meeting was set to be held today. But before the meeting, the two sides got involved in a clash.

Baniachang Police Station OC (Investigation) Prajit Kumar Das said the situation is now under control. Additional police have been deployed in the area.