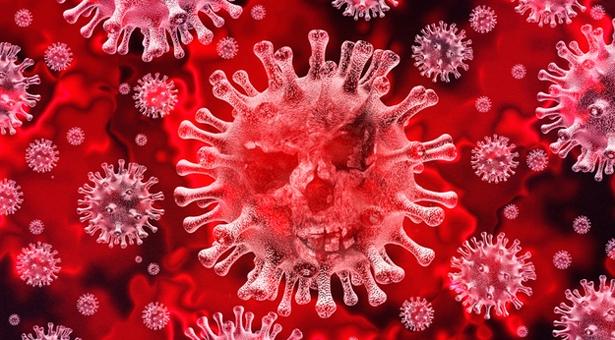 Bangladesh reported 23 new deaths from the novel coronavirus infection in a daily count, taking a total of 7,599.

Another 684 coronavirus patients are found in 24 hours, the fewest in a daily count in nearly eight months to take the tally of infections so far to 515,184.
A press release of the Directorate General of Health Services (DGHS) made the disclosure on Saturday afternoon.

In the last 24 hours, 180 coronavirus testing laboratories across the country tested 9,701 samples.

Health authorities reported another 964 people recovered from the disease in a day, rising the total number of recoveries to 459,620.

Of the total sample tests, 7.05 percent tested positive in the past 24 hours, while 15.85 percent cases were detected from the total tests conducted so far, the release added.

Among the total infections, 89.21 percent patients have recovered, while 1.48 percent died so far since the first COVID-19 positive cases were reported in the country on March 8.