Covid fake news can be fatal, govts need to step in: Study 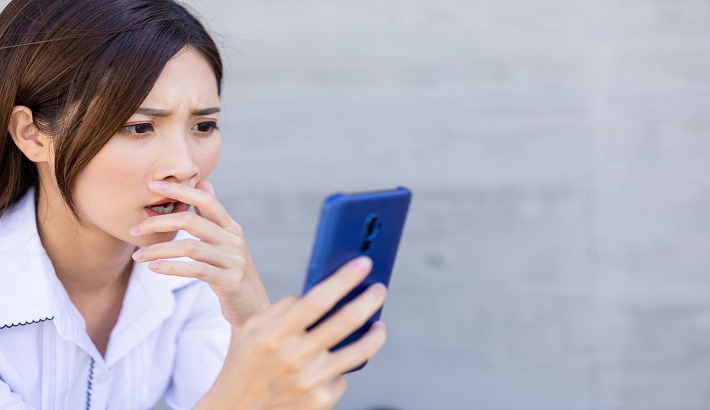 As the social media platforms and governments battle the spread of coronavirus-related fake news, a new study has revealed that information on Covid-19 spreads quickly and misinformation or misleading information can take on a life of its own in social media channels.

The consequences can be fatal, since often during a crisis, people are forced to make snap decisions while trying to take care of their mental health, said the researchers from an Estonian-led international network.

The scientists agreed that governments should not be afraid to distribute official announcements on social media but rather make the most of social media for effective communication.

“In the context of the pandemic, information with varying levels of proof and verifiability is being spread, and often this information is distributed via social media,” explained network head Mart Susi, a professor of human rights at Tallinn University in Estonia.

The main recommendation to both civil society and social media channels, Susi added, is to create methods for fact-checking and to release the results of such checks consistently.

“Deleting information indiscriminately might seem like an easy way out, but in reality it’s a slippery slope,” he said in a statement.

Up to this point, the focus of attention among scientists and practitioners has been on critiquing the relaying of information on what’s going on in online media portals and the process of users assessing posts – and blame is being cast on the lack of clear standards and transparency.

Now the focus has shifted from process to final outcome: the content of the information that’s being relayed.

“We aren’t asking how social media is able to battle misinformation, but whether it’s even capable of doing so in the first place,” said Susi.

If it is, the ‘how’ is no longer as important.

“We call this phenomenon the normalisation of arbitrary assessments and of the lack of standards and transparency. What might have taken 10 years under the ‘old normal’ has taken place in less than a year during the crisis,” the authors noted.

The study comes at a time when Facebook, Twitter and Google etc are working hard to fight the Covid-19 related misinformation on their platforms via various means, inducing making the users aware of the consequences.

The study involved 40 scientists and experts from 19 countries in and outside of the European Union, reports IANS.

Clove’s health properties that most people not aware of