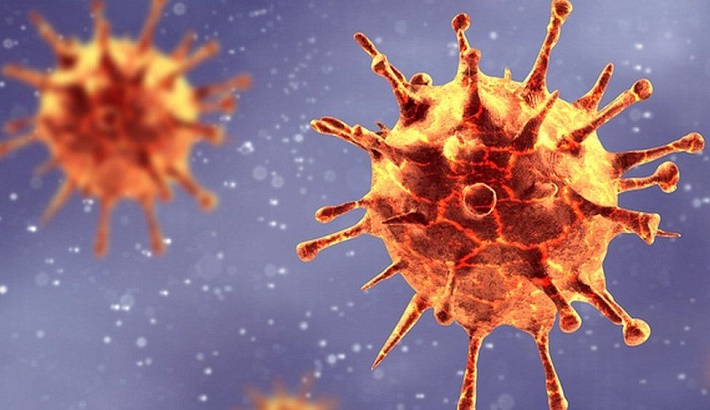 The new variant of Covid-19 is “hugely” more transmissible than the virus’s previous version, a study has found.

It concludes the new variant increases the Reproduction or R number by between 0.4 and 0.7.
The UK’s latest R number has been estimated at between 1.1 and 1.3. It needs to be below 1.0 for the number of cases to start falling.

Prof Axel Gandy of London’s Imperial College said the differences between the viruses types was “quite extreme”.

The Imperial College study suggests transmission of the new variant tripled during England’s November lockdown while the previous version was reduced by a third, BBC reported

Cases of Covid-19 have begun to increase rapidly during the second spike, and the number of cases recorded in a single day reached a new high on Thursday.