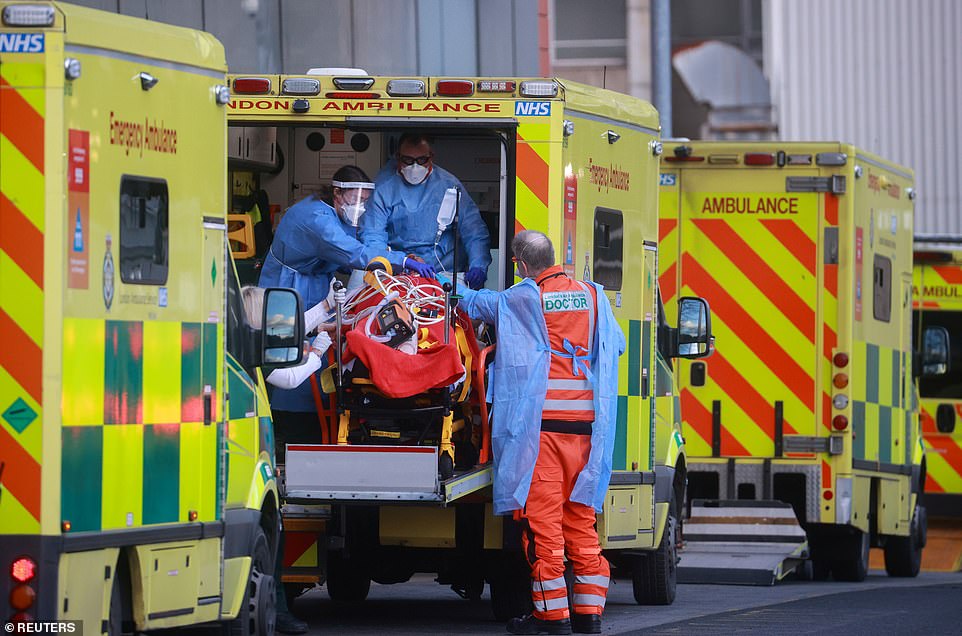 Another 57,725 positive cases of Covid-19 have been reported in the UK – a new daily record.

A further 445 people have died in England, Wales and Northern Ireland within 28 days of testing positive, taking the UK’s total death toll to 74,570. The figures do not represent results from the whole UK due to data on deaths not being reported by Scotland on Saturday.

Separate figures published by the UK’s statistics agencies for deaths where Covid-19 has been mentioned on the death certificate, together with additional data on deaths that have occurred in recent days, show there have now been 90,000 deaths involving Covid-19 in the UK.

The Government said that, as of 9am on Saturday, there had been a further 57,725 lab-confirmed cases of coronavirus in the UK. 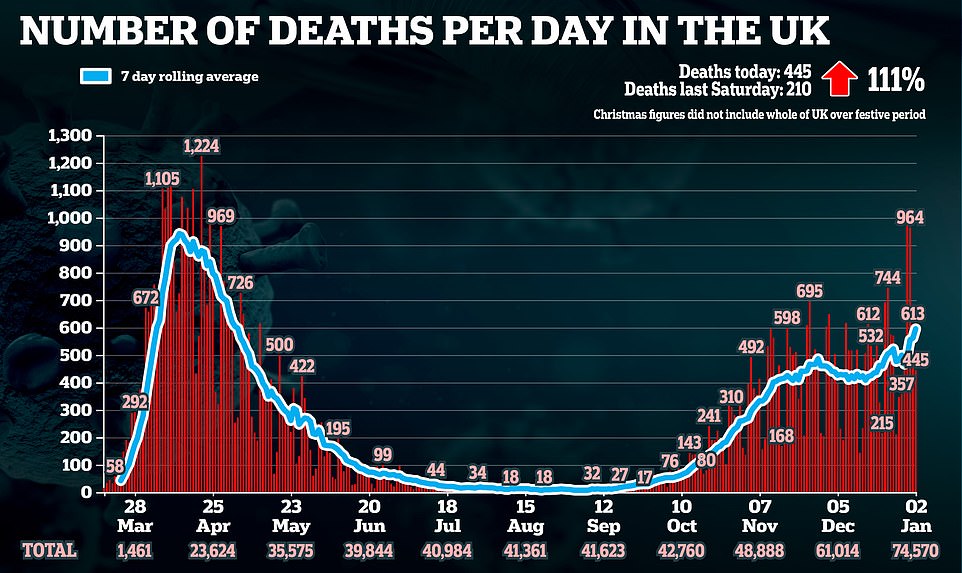 A further 383 people who tested positive for coronavirus have died in hospital in England, bringing the total number of confirmed deaths reported in hospitals to 51,051, NHS England said on Saturday.Patients were aged between 27 and 100. All except 11, aged between 36 and 95, had known underlying health conditions.The deaths were between November 18 2020 and January 1 2021.There were 13 other deaths reported with no positive Covid-19 test result.

During the week ending 31 December, in total, 11,599 positive cases were reported. 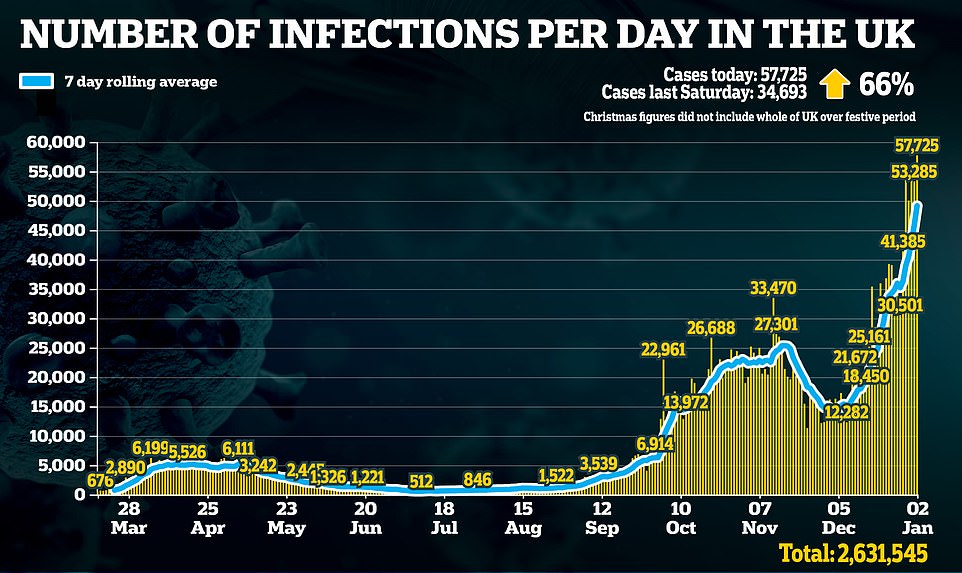 There have been a further 2,764 cases of coronavirus in Wales, taking the total number of confirmed cases to 151,300.

Public Health Wales reported another 70 deaths, taking the total in Wales since the start of the pandemic to 3,564.

There were a further 3,576 cases of Covid-19 confirmed in Northern Ireland, with 26 further deaths over a 48 hours period.

2021-01-02
Mr. Admin
Previous: ‘Policemen need to be as good as the ones of developed countries’
Next: Mir Nasir gets bail in corruption case