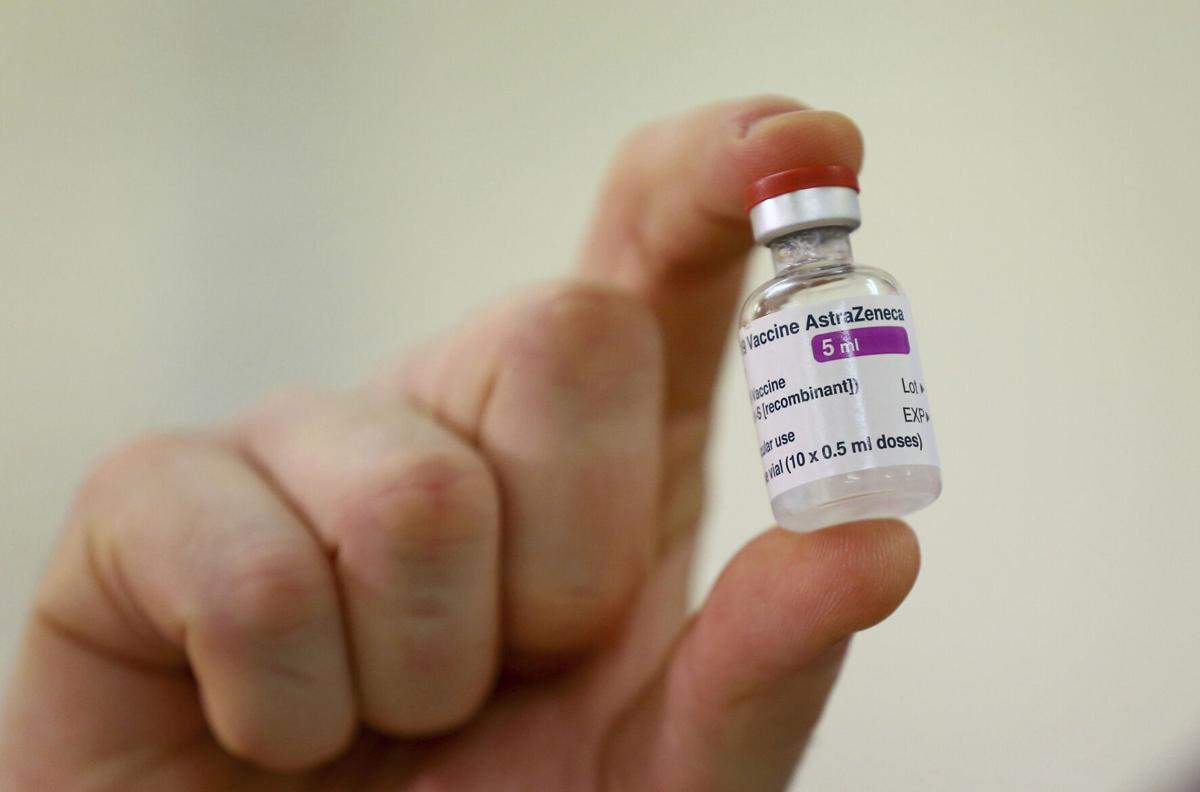 India will not allow the export of the Oxford University-AstraZeneca coronavirus vaccine for several months, the head of Serum Institute of India, which has been contracted to make 1 billion doses of the vaccine for developing nations, said Sunday.

With rich nations reserving most of the vaccines that will be made this year, Serum Institute — the world’s largest vaccine manufacturer — is likely to make most of the inoculations for developing countries. The ban on exports, however, means that poorer nations will probably have to wait a few months before receiving their first shots.

The vaccine was granted emergency authorization by the Indian regulator on Sunday, but on the condition that Serum Institute doesn’t export the shots to ensure that vulnerable populations in India are protected, Adar Poonawalla, the company’s CEO, said in a phone interview with The Associated Press.

He said that the company also has been barred from selling the vaccine on the private market.

“We can only give (the vaccines) to the government of India at the moment,” Poonawalla said, adding the decision was also made to prevent hoarding.

As a result, he said, the export of vaccines for COVAX — the ambitious initiative created to ensure equitable access to COVID-19 vaccines set up by the World Health Organization, vaccines alliance GAVI and CEPI, a global coalition to fight epidemics — won’t begin until March or April.

Poonawalla said that Serum Institute was currently in the process of signing a larger contract with COVAX for 300-400 million doses of the vaccine. That is apart from two existing orders of 100 million doses each for the vaccine developed by Oxford University and AstraZeneca, and another one from Novovax. He said the deal would be finalized in the coming weeks.

He said the first 100 million doses of the vaccine were being sold to the Indian government at a “special price” of 200 rupees ($2.74) per dose, after which prices would be higher. The vaccine will be sold on the private market at 1,000 rupees ($13.68) per dose. He said vaccines could be delivered to Indian states where they were needed within seven to 10 days of the company finalizing a deal with India’s government.

Poonawalla said his company was planning to give 200 to 300 million doses of the vaccine to COVAX by December 2021. He acknowledged that the company would have to balance distribution of vaccines between India and COVAX.

“We can’t vaccinate everybody right now. We can prioritize,” he said.

Serum Institute is also negotiating bilateral agreements with individual countries including Bangladesh, Saudi Arabia and Morocco, Poonawalla said. “So that at least the most vulnerable in the states of our country or in other parts of other countries are taken care off,” he said.

Poonawalla said that even if all the plans by different global vaccine manufacturers were to succeed, he still anticipates a global shortage for coronavirus vaccines over the next year.