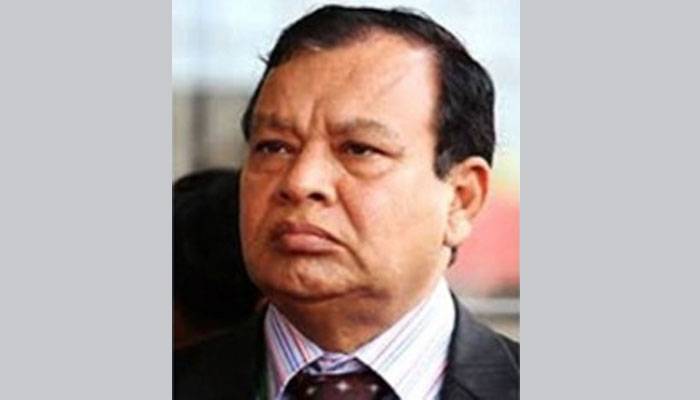 The Appellate Division of the Supreme Court on Sunday granted bail to BNP leader and former state minister for Civil Aviation Mir Mohammad Nasiruddin in a corruption case in which he was sentenced to 13 years’ imprisonment, considering the current Covid-19 pandemic situation.

Mir Mohammad Nasiruddin then filed the petition with the apex court seeking bail in the case on health ground.

The ACC on 6 March in 2007, lodged the case against Mir Nasir and his son Mir Mohammad Helal with the Gulshan police station alleging that they obtained assets illegally and concealed information about properties.

According to the charge sheet, Nasir, his wife late Dalia Naznin Nasir, their daughter and son have wealth worth Tk29.22crore. But, they showed properties worth about Tk22.50crore in the wealth statement, hiding information of properties.