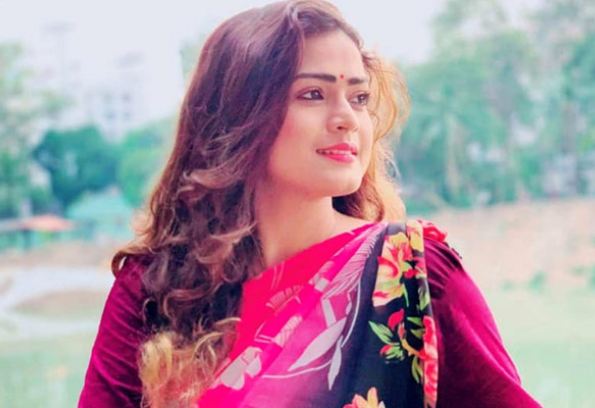 Television actress Asha Chowdhury was killed in a road accident at Darus Salam area in the capital early Tuesday.
Playwright Roman Rooney said this morning.
He had been working with Asha for a long time. A running truck rammed into the actress while she was crossing a road in the area at early hours, leaving her dead on the scene.
Asha was the a popular child artist of Bangladesh Television.
2021-01-05
Mr. Admin
Previous: Niko graft case: Indictment hearing against Khaleda deferred
Next: Erfan Salim gets bail in mobile court case