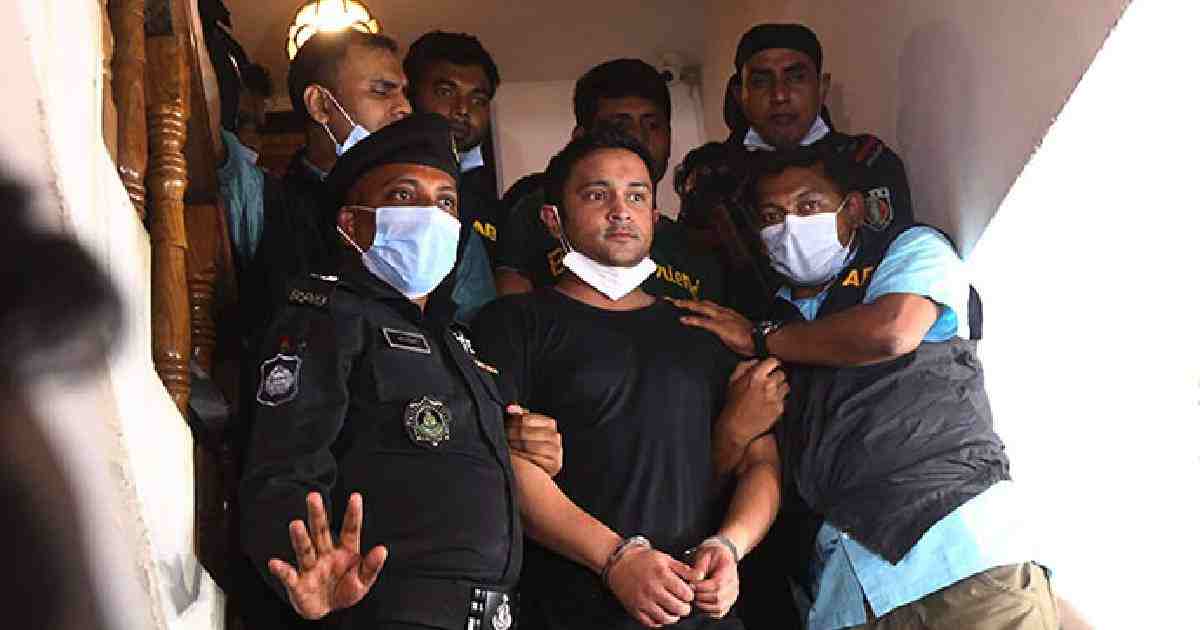 The lawyer said he has filed the bail petition earlier.

Earlier on Monday (January 4), police submitted final report of arms and drug cases with a recommendation of Erfan’s acquittal.

A mobile court of RAB on October 26 sentenced Erfan Selim and his bodyguard Zahidur Rahman to one year in jail in the cases.

Erfan was sentenced to six months’ jail in connection with recovery of illegal alcohol and another six months for possessing illegal walkie-talkies. His bodyguard Zahidur Rahman was also sentenced to same terms for the same charges.

On the same day, a mobile court of RAB launched a raid at ‘Chan Sardar Dada Bari’ in city’s Chawkbazar.

Later, they were sent to the Dhaka Central Jail in Keraniganj.