US doctor forgives $650,000 in medical bills for cancer patients 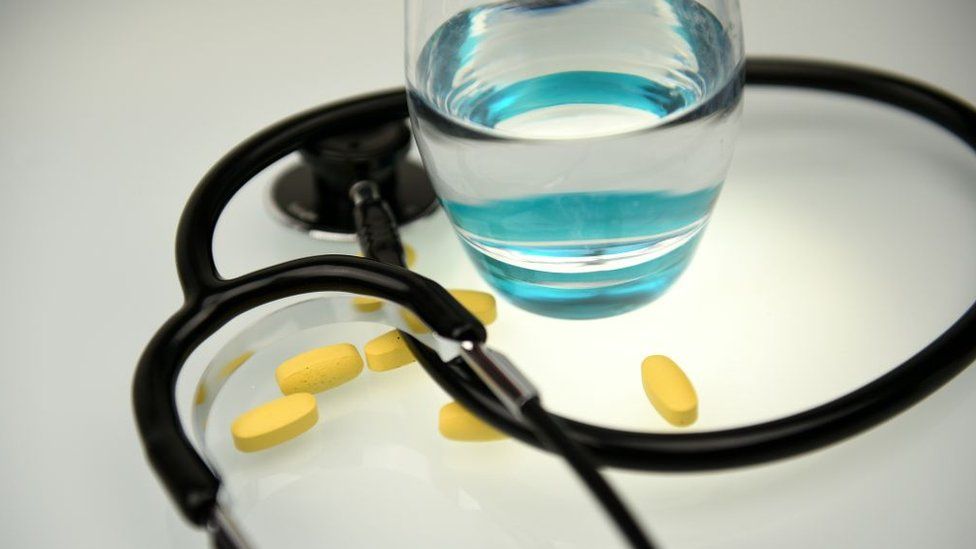 A US oncologist has wiped out nearly $650,000 worth of debts for 200 cancer patients after realising that many of them were struggling to pay.

He worked with a debt collection firm to gather outstanding payments, but then realised many families had been hit hard financially by the pandemic.

Over Christmas, he wrote to patients telling them any debts would be erased.

“Over time I realised that there are people who just are unable to pay,” Dr Atiq told ABC’s Good Morning America.

“So my wife and I, as a family, we thought about it and looked at forgiving all the debt. We saw that we could do it and then just went ahead and did it.”

Dr Atiq, who is originally from Pakistan, founded the Arkansas Cancer Clinic in Pine Bluff in 1991, providing treatments including chemotherapy, radiation therapy and CAT scans. He is now a professor at the University of Arkansas for Medical Sciences (UAMS) in Little Rock.

“We thought there was not a better time to do this than during a pandemic that has decimated homes, people’s lives and businesses and all sorts of stuff,” Dr Atiq said, quoted by the Arkansas Democrat-Gazette.

In his Christmas greeting card to patients, he wrote: “The Arkansas Cancer Clinic was proud to serve you as a patient. Although various health insurances pay most of the bills for majority of patients, even the deductibles and co-pays can be burdensome. Unfortunately, that is the way our health care system currently works. The clinic has decided to forego all balances owed to the clinic by its patients. Happy Holidays.”

The president of the debt collection company that had been helping to collect the outstanding payments described Dr Atiq as “a very caring individual”.

“He’s always been extremely easy to work with as a client,” said Bea Cheesman, of RMC of America. “It’s just a wonderful thing that he and his family did in forgiving this debt because the people with oncology bills do have more challenges than the bulk of the population.”

David Wroten, executive vice president of the Arkansas Medical Society advocacy group, said that Dr Atiq had called him “to make sure there was nothing improper” about his idea of forgiving patients’ debt.

2021-01-06
Mr. Admin
Previous: Arson attack on buses: 178 BNP men get anticipatory bail
Next: MPF calls on Mosques to close to the public