WHO advisers back spaced-out Covid jabs 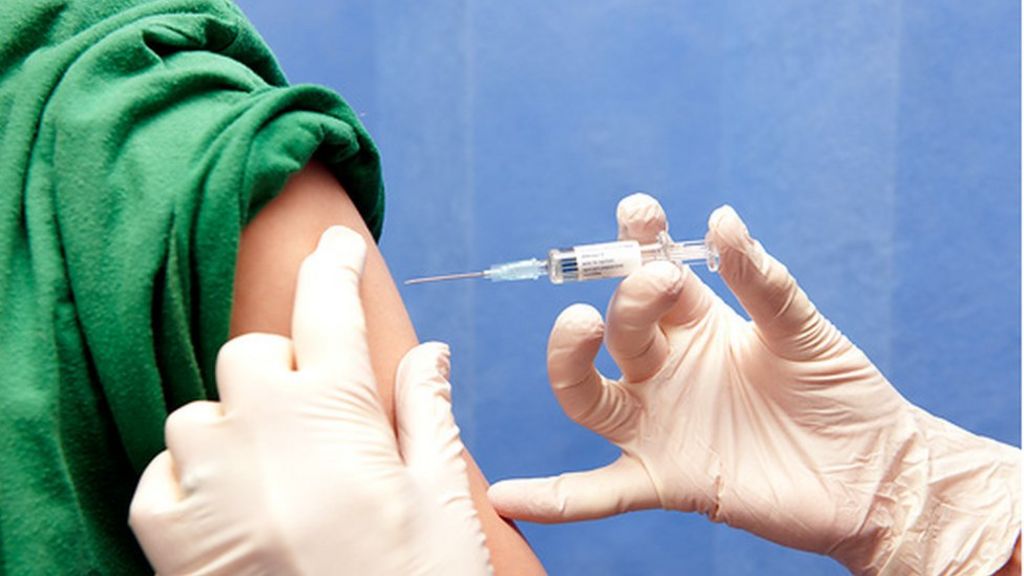 Experts at the World Health Organization (WHO) gave cautious backing on Tuesday to a move already taken by some countries to delay giving out the second jabs of the Pfizer-BioNTech coronavirus vaccine.

However, there is no data confirming the safety and efficacy of doing so.

The WHO granted emergency validation to the Pfizer-BioNTech vaccine last Thursday, paving the way for countries worldwide to give swift approval to its import and distribution.

The vaccine was the first to receive the WHO’s nod since the novel coronavirus broke out in China a year ago.

The jab is administered in two doses — but the WHO’s Strategic Advisory Group of Experts on Immunisation (SAGE) said on Tuesday that the second one could be delayed, in order to allow more people to benefit from the first.

“SAGE recommends the administration of two doses of this vaccine within 21 to 28 days,” the group’s chair Alejandro Cravioto told a virtual news conference.
But he added that “countries in exceptional circumstances of vaccine supply constraints and epidemiologic settings” could delay the administration of the second dose.

Kate O’Brien, director of the WHO’s immunisation department, said the delay should not exceed six weeks, based on the “outer limit” of clinical trials.

SAGE also recommended that the vaccine only be administered in settings that can deal with a potential anaphylactic reaction.

It said it could not recommend its use during pregnancy or breastfeeding without seeing further safety data from US pharmaceuticals giant Pfizer and its German partner BioNTech.

The group recommended vaccination be offered to people who have had the virus, but said such people could delay taking it, towards the end of six months after being infected, so that others with no prior exposure could have the jab first.

“Symptomatic reinfection within six months after an initial infection is rare,” said Cravioto.

BioNTech warned earlier on Tuesday that there was no data backing the safety and efficacy of delaying the second shot beyond three weeks.

BioNTech said its clinical data showing 95 percent efficacy was based on a two-dose schedule separated by 21 days.