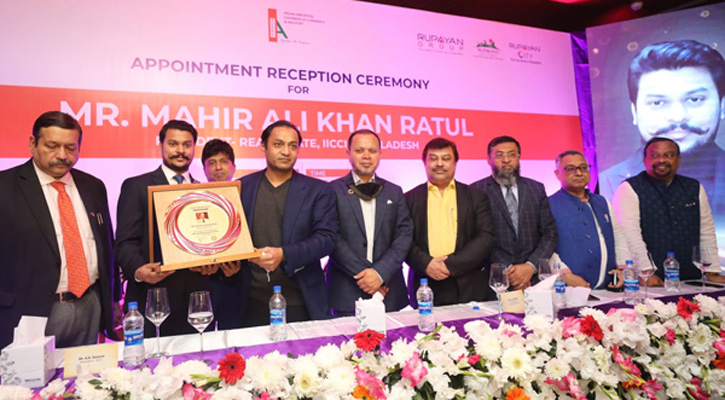 Bangladesh has set an example in housing sector which has been contributing a lot to the national economy for the last 30 years.

Top Bangladeshi and Indian businessmen came up with the views at an event on Sunday.
Bangladesh Chapter of the Indian Importers Chamber of Commerce and Industry (IICCI) organised the event at a five-star hotel in the capital’s Gulshan.

The sector is also playing important role in expanding employment opportunities and flourishing other industrial sectors in the country, they said.

The top businessmen from both the neighbouring countries suggested that more emphasis should be placed on the housing sector to intensify the economic growth.

Bashundhara Group Managing Director Sayem Sobhan Anvir was present at the event as the special guest.