Don't Miss
Home / Entertainment / ‘Anu’ character in ‘Tribhanga’ film is 10 steps ahead of me: Kajol 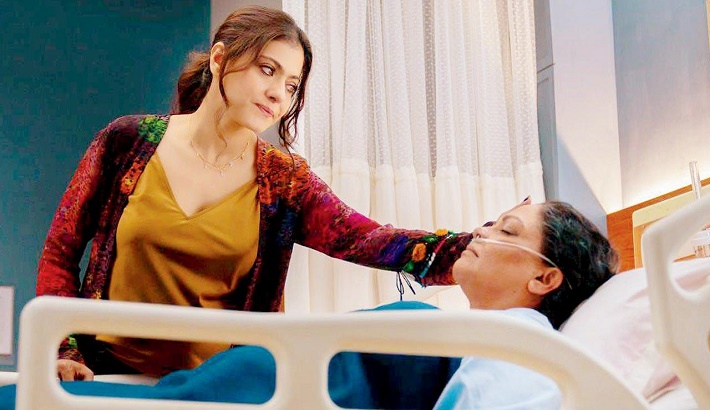 “If I don’t filter my words, Anu is 10 steps ahead of me [in that regard],” jokes Kajol, who considers her character in Tribhanga an extension of herself. But it was not just the strong-headed Anu that drew her to the script. Kajol was certain about making her digital debut with Tribhanga when she saw director Renuka Shahane’s astute understanding of her three protagonists.

“Anu feels love, hate and passion deeply — a trait I relate to. Though it was tiring to play her, it was not difficult to understand her,” says the actor, adding that shooting for the women-led film — also featuring Tanvi Azmi and Mithila Palkar — was a novel experience. “The best thing about being on set with such strong women was that there was no insecurity.”