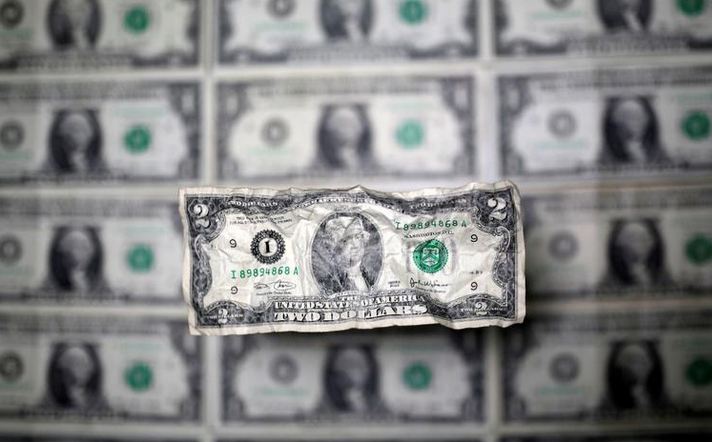 The dollar extended its rebound from near three-year lows versus major peers on Thursday, supported by higher US yields, as President-elect Joe Biden prepared to outline his plans for massive fiscal stimulus.

The dollar index held onto gains made on Wednesday in early Asian trading as investors continued to unwind bearish bets. The dollar has risen in four of the past five trading sessions as the prospect of more stimulus has weighed on U.S. government bonds, sending the benchmark Treasury yield above 1% for the first time since March, reports Reuters.

Biden will give details on Thursday of a plan for “trillions” of dollars in pandemic relief. The 10-year Treasury yield ticked up after CNN reported the package will be around $2 trillion, adding support for the dollar.

However many analysts expect the currency’s bounce to be temporary, as a build up of bearish dollar positions are shaken out.

Longer term, they expect more U.S. stimulus to support risk sentiment, weighing on the greenback, which is traditionally considered a safe-haven.

“I think positioning in risk assets is becoming a concern, so there could be a squeeze in the dollar near-term,” said Shusuke Yamada, chief Japan FX strategist at Bank of America in Tokyo.

“I am focusing on gradual dollar weakness in 2021.”

FX speculators have been net short the dollar since mid-March, as investors’ surging appetite for riskier assets hurt demand for the greenback.

Interest in the cryptocurrency has been soaring as institutional investors began buying heavily, viewing it as both an inflation hedge and as exposed to gains if it became more widely adopted.

“That precipitous sell-off we saw recently, a lot of it was driven by the futures markets,” where positions became overextended and the resulting margin calls put downward pressure on the bitcoin price, said Seth Melamed, the Tokyo-based Chief Operating Officer of cryptocurrency exchange Liquid.

“On the spot markets, you just see this consistent drumbeat of buying.”
2021-01-14
Mr. Admin
Previous: Ronaldo v Lukaku as title-chasing Juventus, Inter clash
Next: ‘Anu’ character in ‘Tribhanga’ film is 10 steps ahead of me: Kajol