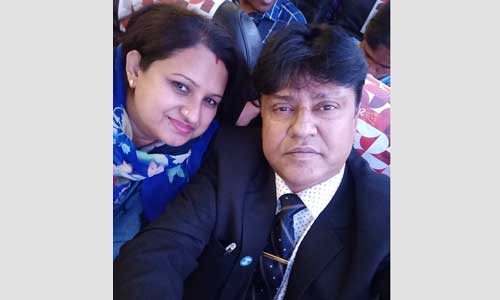 According to the case statements, Harendranath amassed Tk 2,87,57,704 beyond a known source of income while Krishna Rani also accumulated Tk 32,80,704 illegally.

Regarding the illegally amassed wealth, the ACC filed the two cases under the Money Laundering Prevention Act-2004.

The ACC deputy director Nasrullah said legal action will be taken against them.

2021-01-20
Mr. Admin
Previous: UK coronavirus strain detected in at least 60 countries: WHO
Next: Biden to be sworn in as 46th US president, ending Trump era