Don't Miss
Home / Bangladesh / Helping the homeless; PM shows how to do it 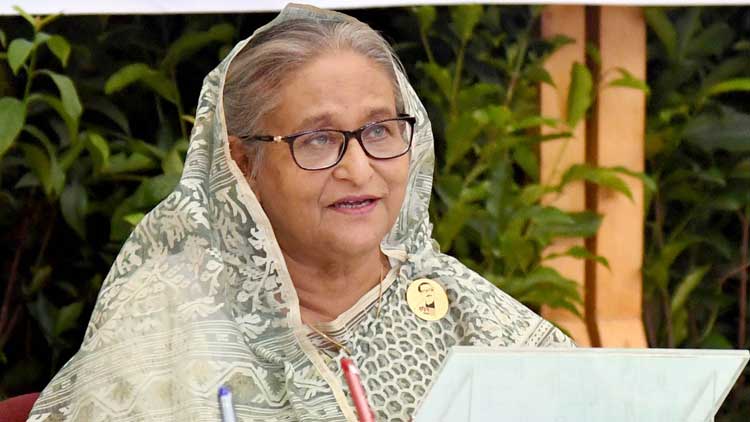 Prime Minister Sheikh Hasina will inaugurate the distribution of houses among 66,189 landless and homeless families across the country under the Ashrayan-2 Project on Saturday.

According to sources at the PMO, the Prime Minister will join the inauguration programme virtually from her official residence Ganobhaban at 10:30am.

This would be the part of government’s initiative to provide houses to all the landless and homeless families on the occasion of “Mujib Borsho” as the Prime Minister several times mentioned that no one in the country will remain homeless.

The government has constructed 66,189 houses spending Tk 1,168 crore for the homeless and landless families, a move the world sees for the first time, according to the PMO sources.

They said each unit has two rooms, one kitchen, one toilet and a veranda involving Tk 1.75 lakh.  Another 1 lakh houses will be distributed among such people next month, they added.

Besides, the Ashrayan Project, under the PMO, will rehabilitate 3,715 families by constructing 743 barracks under 44 project villages in 36 upazilas of 21 districts during the Mujib Borsho.

The Ashrayan Project also rehabilitated 3,20,058 landless and homeless families from 1997 to December 2020.

A total of 48,500 landless and homeless families have been rehabilitated in barracks while 1,43,777 having own land (1-10 decimals but unable to construct houses) in semi-barracks, corrugated iron-sheet barracks and specially designed houses.