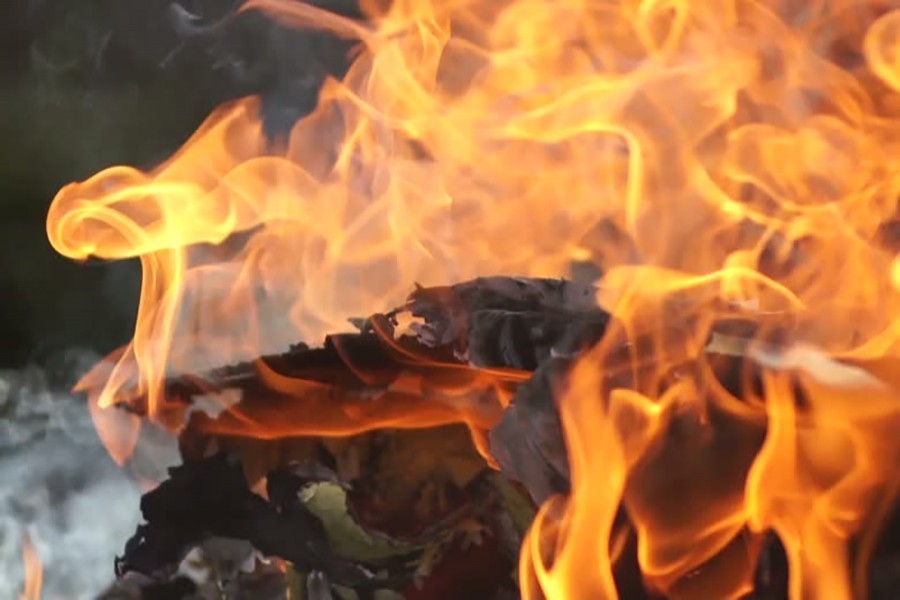 A couple and their two children with disabilities died after two live wires fell on their house in Narayanganj’s Rupganj upazila on Friday night.

The deceased were identified as Abdullah, 12, his brother Rahmat Ullah, 18, and their parents Masum Miah, 40, and Mita Begum,35.
The tragedy struck around 8:30pm on Friday at Kumartek under Sector 11 of Purbachal Uposhahar.

After sparks, the REB cables fell on the tin-shed house of the victims, triggering the fire. Masum and the two boys died at once while Sima was declared dead at the Rupganj Upazila Health Complex, said Uddipan.

On information, a firefighting team rushed to the spot and doused the blaze, said the fire service official.