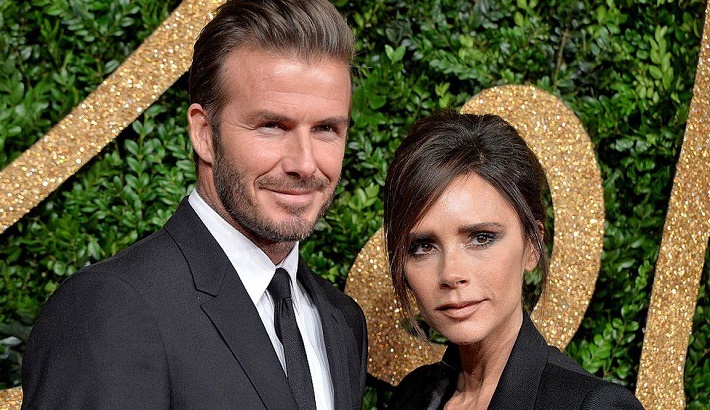 David and Victoria Beckham have paid themselves £21m from their sports and media business since 2019, according to the their latest accounts.
This is despite continued heavy losses at Ms Beckham’s fashion business, where trade has worsened during the pandemic.

Profit at David Beckham Ventures Limited (DBVL), the brand management firm owned by the former footballer and his wife, fell £3.5m to £11.3m in 2019.

This was in part due to money spent on expansion and charitable donations.

However, Victoria Beckham Holdings (VBHL), which manages the former Spice Girl’s fashion label, fared much worse during that time.