Covid: EU and AstraZeneca in ‘step forward’ on vaccines 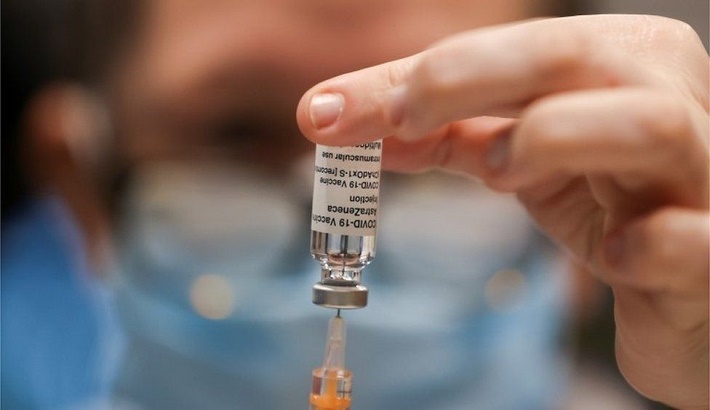 Commission President Ursula von der Leyen said it was a “step forward”.
But the 40m doses now expected are still only about half of what had been hoped, amid continuing supply problems.

The Commission has been involved in a much-criticised row with both the UK and AstraZeneca this week.

In particular it was condemned over its threat to put checks on the Northern Ireland border to prevent vaccines produced in the EU from reaching the UK.

The border was one of the most difficult problems to overcome in the recently agreed Brexit deal, following the UK’s departure from the EU.

The EU was angry that Britain was getting its UK-made contracted supplies from AstraZeneca while it suffered a shortfall. So the bloc announced it was introducing export controls on coronavirus vaccines made inside the EU to try to protect its supplies. The Brexit deal ensures there are no obstacles to trade between the Republic of Ireland and Northern Ireland.

2021-02-01
Mr. Admin
Previous: Messi shows his worth but Suarez double stretches Atletico lead
Next: Justin Beiber’s new song ‘Anyone’ is for wife Hailey