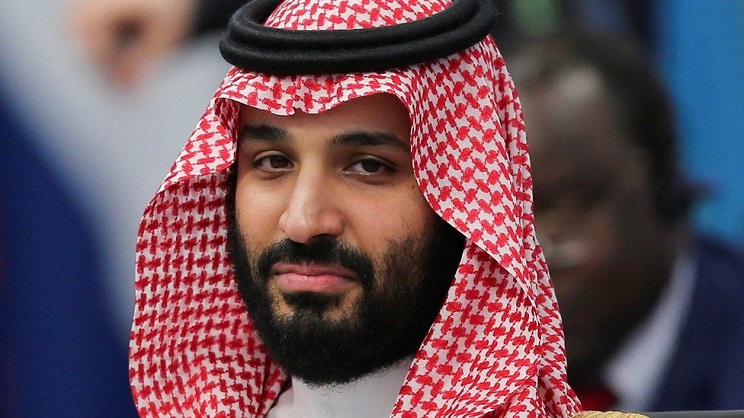 A US intelligence report has found that Saudi Crown Prince Mohammed bin Salman approved the murder of exiled Saudi journalist Jamal Khashoggi in 2018.

The report released by the Biden administration says the prince approved a plan to either “capture or kill” Khashoggi.

The US announced sanctions on dozens of Saudis but not the prince himself.

Crown Prince Mohammed, who is effectively the kingdom’s ruler, has denied any role in the murder.

Khashoggi was killed while visiting the Saudi consulate in Istanbul, Turkey, and his body cut up.

The 59-year-old journalist had once been an adviser to the Saudi government and close to the royal family but he fell out of favour and went into self-imposed exile in the US in 2017.

From there, he wrote a monthly column in the Washington Post in which he criticised the policies of Prince Mohammed.

What does the report find?

“We assess that Saudi Arabia’s Crown Prince Muhammad bin Salman approved an operation in Istanbul to capture or kill Saudi journalist Jamal Khashoggi,” the report by the office of the US director of national intelligence says.

The crown prince is the son of Saudi King Salman bin Abdulaziz al-Saud and is considered to be the effective ruler of the kingdom.

The intelligence report lists three reasons for believing that the crown prince must have approved the operation:

The report goes on to name individuals allegedly complicit in, or responsible for, Khashoggi’s death. But it says “we do not know how far in advance” those involved planned to harm him.

Saudi authorities have blamed the killing on a “rogue operation” by a team of agents sent to return the journalist to the kingdom, and a Saudi court tried and sentenced five individuals to 20 years in prison last September, after initially sentencing them to death.