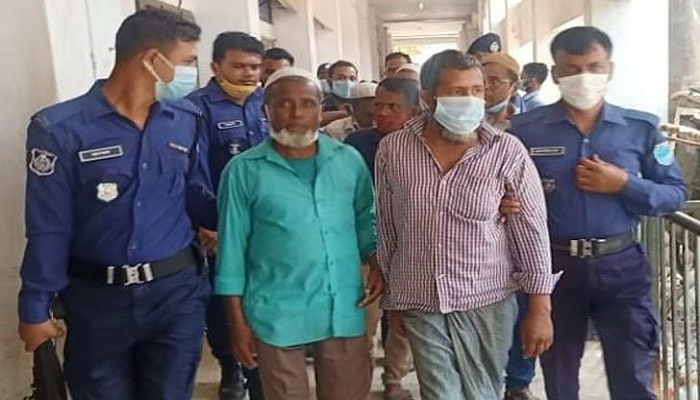 A Narayangnaj court sentenced two men to death and nine others to life term imprisonment in a case filed for killing four labourers in Fatullah upazila of Narayanganj.

Judge of Additional District and Sessions Judge Court Sabina Yasmin handed down the verdict in presence of the nine accused on Sunday afternoon.
The death row convict are: Tajul Islam and Mohi Fider.

The Court Police Asaduzzaman confirmed the matter to media.