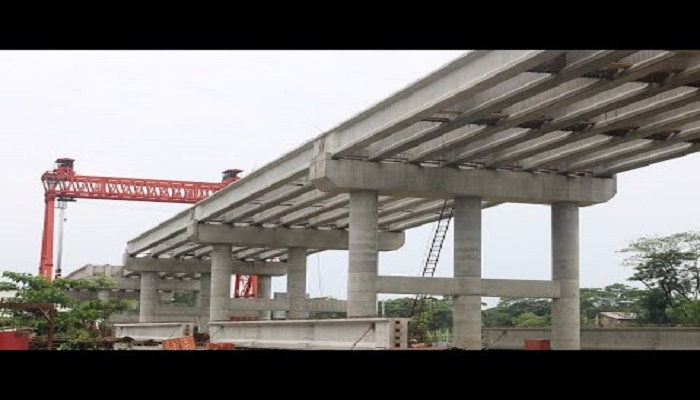 A worker died after falling from the under-construction Payra Bridge in Lebukhali upazila of Patuakhali on Thursday morning.

The victim was identified as Mostafizur Rahman Swapon, hailing from Padrishibpur village in Bakerganj upazila.
He was a surveyor assistant of the project.

He said, “Swapon suddenly slipped from the bridge while he was working there”.

He was rushed to Barishal Sher-e-Bangla Medical College and Hospital where doctors declared him dead, Abdul Halim said.