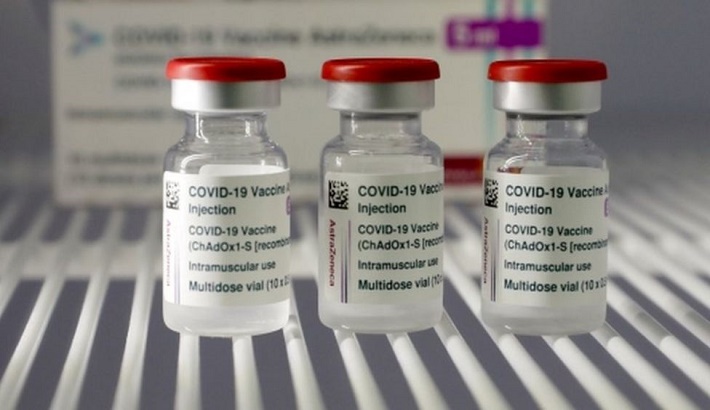 A fresh row has broken out between the UK and the EU after the bloc’s most senior official suggested the UK had banned all Covid-19 vaccine exports.

Charles Michel, the president of the European Council, wrongly claimed the UK had an “outright ban” on exports of vaccines produced on its soil.
The BBC understands Foreign Secretary Dominic Raab has written to him to say the claims are “completely false”.

The move sparked a wider row with the UK about the functioning of post-Brexit trade arrangements relating to Northern Ireland agreed by the two sides last year.

The EU drafted regulations which would have over-riden the Northern Ireland Protocol and allowed it to potentially stop vaccines bound for Northern Ireland – although it backed down following widespread criticism.

The bloc’s leaders have been under pressure over the slow rollout of Covid-19 vaccines on the continent, compared with the UK, where 22.5 million people – a third of the adult population – have received their first dose.

Earlier this month, Italy blocked a shipment of 250,000 doses of Oxford-AstraZeneca vaccine to Australia.