Millions of AstraZeneca Covid vax doses lying idle in US 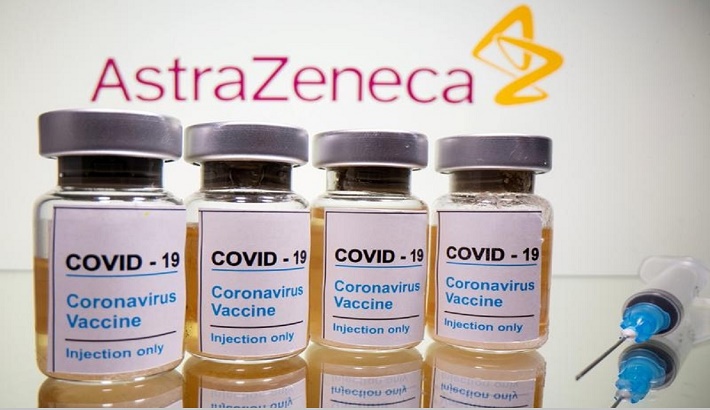 Even as a severe supply constraints remain the biggest concern for many nations trying to accelerate the vaccine drive against Covid-19, tens of millions of AstraZeneca doses are lying idle in the US manufacturing facilities.
This is because results of the vaccine’s crucial clinical trial in the US are yet to be declared and the company has not yet applied for approval of the vaccine with the US regulators, The New York Times reported.

And even though the doses remain unused in the US, the country is reluctant to release them for use in other parts of the world where the vaccine has been approved.

More than 70 countries have approved the use of the AstraZeneca Covid-19 vaccine, the NYT report said on Thursday, citing a company spokesperson.

However, the unused vaccine doses have triggered a debate among officials in the US with some favouring their release, while others stress on their preservation.

US President Joe Biden had earlier said that by the end of May, there should be enough vaccine doses for every adult in the country.

According to the NYT report, about 30 million doses are currently bottled at AstraZeneca’s facility in West Chester, Ohio.
Another company called Emergent BioSolutions with which AstraZeneca has pact to produce its vaccine in the US, has also manufactured enough vaccine for tens of millions more doses, said the report.

A number of countries like Denmark, Norway, Iceland, Romania and Thailand have suspended the rollout of the AstraZeneca/Oxford vaccine after it was linked to blood clots in recipients, while Austria and France have decided to continue using it.

The World Health Organization is assessing the current reports on the vaccine.

2021-03-14
Mr. Admin
Previous: Beyoncé, Taylor Swift could have historic night at Grammys
Next: Simple tips to reduce the impact of kidney disease

Omicron reported in 57 countries: WHO

6 vaccines show promise as boosters, led by Pfizer and Moderna