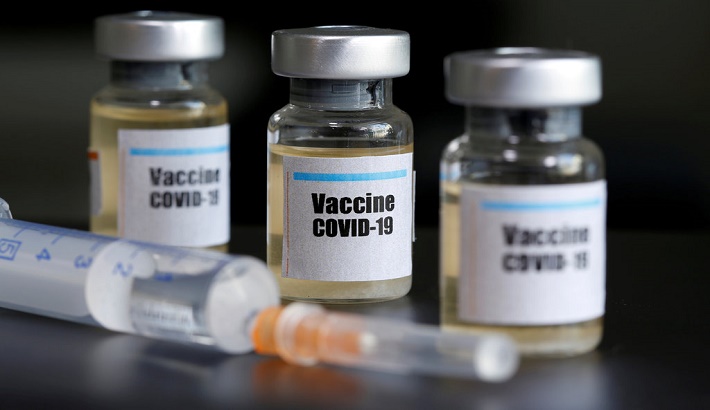 The World Health Organization (WHO) has urged countries not to pause Covid vaccinations, as several major EU member states halted their rollouts of the Oxford-AstraZeneca jab.

It said there was no evidence of a link between the vaccine and blood clots.
Germany, France, Italy and Spain joined smaller nations in halting vaccinations as a precaution while checks are made.

The WHO’s vaccine safety experts are meeting on Tuesday to discuss the jab.

The European Medicines Agency (EMA) will meet on the same day and is due to draw conclusions on Thursday. It has also said the vaccine should continue to be used.

There have been a number of cases in Europe of blood clots developing after the vaccine was administered.

However, experts say these were no more than the number of blood-clot incidents typically reported within the general population.

About 17 million people in the EU and the UK have received a dose of the vaccine, with fewer than 40 cases of blood clots reported as of last week, AstraZeneca said.
What measures are being taken?

Germany’s health ministry announced on Monday that it would stop administering the Oxford-AstraZeneca vaccine with immediate effect, on the recommendation of the Paul Ehrlich Institute (PEI), the country’s authority on vaccines.

However, Belgium, Poland, the Czech Republic and Ukraine said they would continue to administer the AstraZeneca vaccine.

Canadian Prime Minister Justin Trudeau said health experts had assured him all vaccines being administered in the country, including AstraZeneca’s, were safe.

Omicron reported in 57 countries: WHO

6 vaccines show promise as boosters, led by Pfizer and Moderna