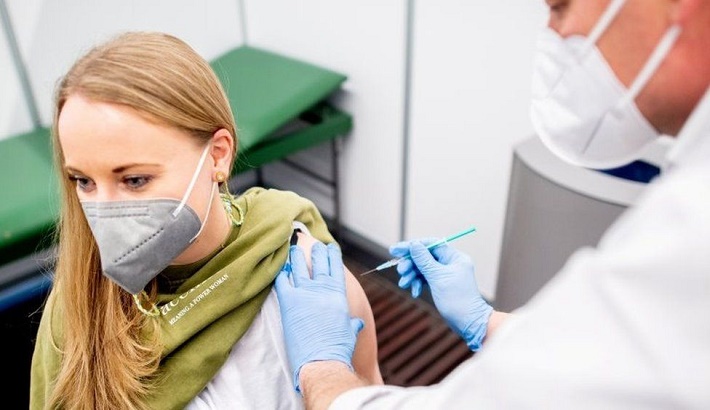 Several European countries are experiencing a new surge in coronavirus infections, while a number have also suspended use of the Oxford-AstraZeneca vaccine over safety concerns.
The European Medicines Agency is standing by its decision to approve the vaccine and has reiterated there is “no indication” the jab causes blood clots. It is investigating further and its results are due to be released on Thursday.

Correspondents in six cities explain how Europeans are reacting to the new wave of infections and the stuttering rollout.

Denmark was the first country in Europe to suspend the AstraZeneca vaccine as a precaution, followed by Norway and Iceland. It is yet another blow to its vaccine plans, writes Adrienne Murray in Copenhagen.

About 1 in 10 people here have now received at least one vaccine dose, a quarter of which were supplied by AstraZeneca.

All adults were expected to be vaccinated by the end of June, but delivery delays have seen that target pushed back a number of times. Health authorities on Wednesday suggested the end of July.