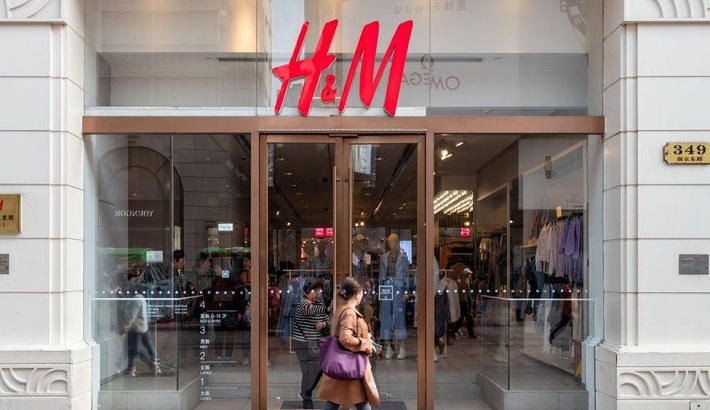 Retail giants Nike and H&M are facing a backlash in China after they expressed concern about the alleged use of forced Uighur labour in the production of Xinjiang cotton.
Many Chinese have called for boycotts, celebrities have cut ties, and e-commerce platforms have dropped H&M.

It comes as several Western countries imposed sanctions on China this week.

It is accused of committing serious human rights violations against the Uighur Muslim minority in Xinjiang.

The sanctions, including travel bans and asset freezes, target senior officials in the north-west region.

In December the BBC published in an investigation based on new research showing China was forcing hundreds of thousands of minorities including Uighurs into manual labour in Xinjiang’s cotton fields.